In the News: Zlatan’s Life Of Luxury 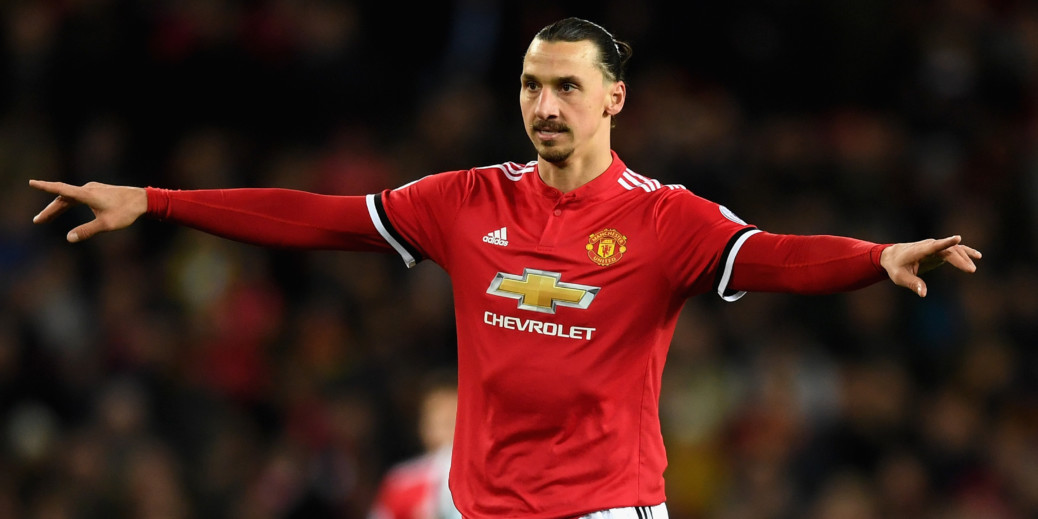 In the News: Zlatan’s Life Of Luxury

It’s no surprise that Sweden’s highest paid athlete is soccer star Zlatan Ibrahimović. With a net worth of about $137 million (1.1 billion crowns), he ranks 166th on Veckans Affärer’s annual list of billionaires in Sweden, according to Business Insider Nordic.

So, what does a star-athlete, billionaire spend his money on? A lifestyle of luxury and investments.

Ibra owns three homes in Sweden, a yacht worth more than $12.5 million, a few sports cars including a Porsche and a Ferrari, a race horse and so much more. He also invests a large amount into local businesses and startups and is a part-owner of several Swedish companies.

If you’re in need of a good laugh, “Solsidan” will not disappoint. The comedy, based on the quirky Swedish TV series, stars Felix and Måns Herngren, who play the same characters in the series. Since the movie was released in early December, it has grossed more than $12.4 million at the box office in Sweden and is on its way to breaking Sweden’s box office record set by the “Millennium” trilogy films, according to Variety.

After launching in Sweden last year, Domino’s announced plans to open 100 new restaurants in Sweden over the next few years. The American pizza chain will focus on three areas of Sweden – Stockholm, Gothenburg and Skåne – and will create plenty of opportunities for franchisees. “Today, there are few brands in Sweden who can deliver [delicious] pizzas in 30 minutes time. That’s why we see there’s great potential in the Swedish market,” Clive West, International Director at Domino’s, told Business Insider Nordic.

Prince William and Kate Middleton are heading to Scandinavia later this month and will have a chance to meet Swedish celebrities, including Alicia Vikander and Stellan Skarsgård, during a black-tie event at the Residence of the British Ambassador in Stockholm, according to People. Crown Princess Victoria of Sweden and Prince Daniel will host the British royal couple during their stay in Sweden.

Sweden is killing it in the music industry

Some of the world’s best musicians are from Sweden: Avicii, Max Martin, Zara Larsson, ABBA (the list goes on and on) and more are on the rise. As the number of stars from Sweden increases, so does Sweden’s music revenue, which has grown by more than 50 percent since 2009, according to Billboard. Sweden’s government also is a big supporter of local artists and hosts an annual showcase for musicians to perform in New York City called Sweden Makes Music.