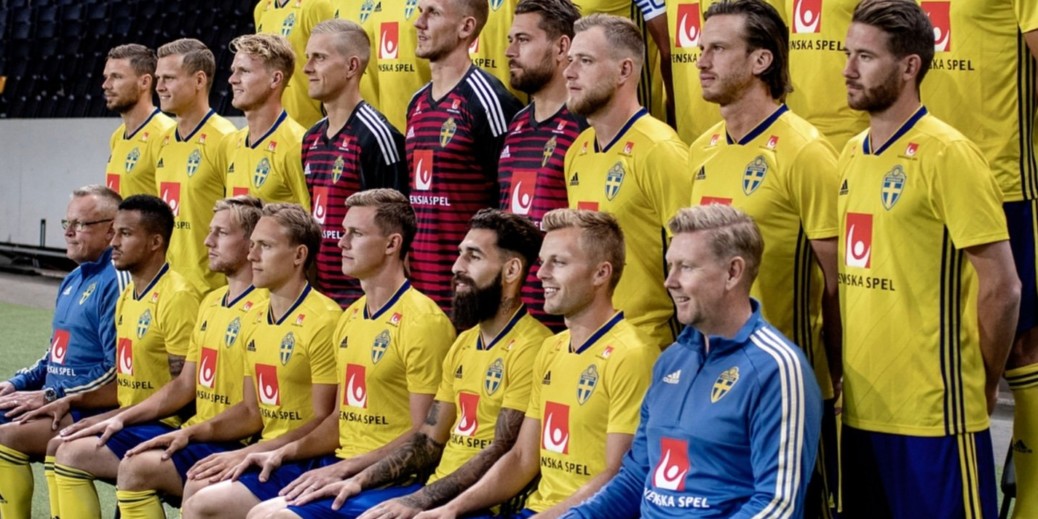 After Sweden’s defeat against England during the World Cup quarterfinals last weekend and losing a bet to David Beckham, Zlatan Ibrahimović expressed the utmost pride in his former teammates. “Every player should get a Golden Ball in Sweden,” Ibra tweeted shortly after the loss.

And we, along with fans across the world, couldn’t agree more.

Singer, songwriter, actress and businesswoman (and little sister of Beyoncé), Solange Knowles has teamed with IKEA to create an affordable line inspired by Knowles’ New Orleans pad. According to The Guardian, the products will push the boundaries of IKEA’s usual and discreet functional wares.

The effects of Swedish Death Cleaning

After the 2018 Nobel Prize in Literature was postponed because of a harassment scandal, a group of Swedish librarians took it upon themselves to launch an alternative: The New Academy, which aims to recognize excellence in literature and award “the world’s greatest literary prize.” According to Bustle, The New Academy recently released its list of 47 candidates.

This weekend, Vikings will take over the Nordic Museum in Seattle for the 35th Annual Viking Days festival. The weekend-long event will have food, arts, games, crafts, vendors and all things Vikings to celebrate Nordic history and culture. Learn more about the event here.