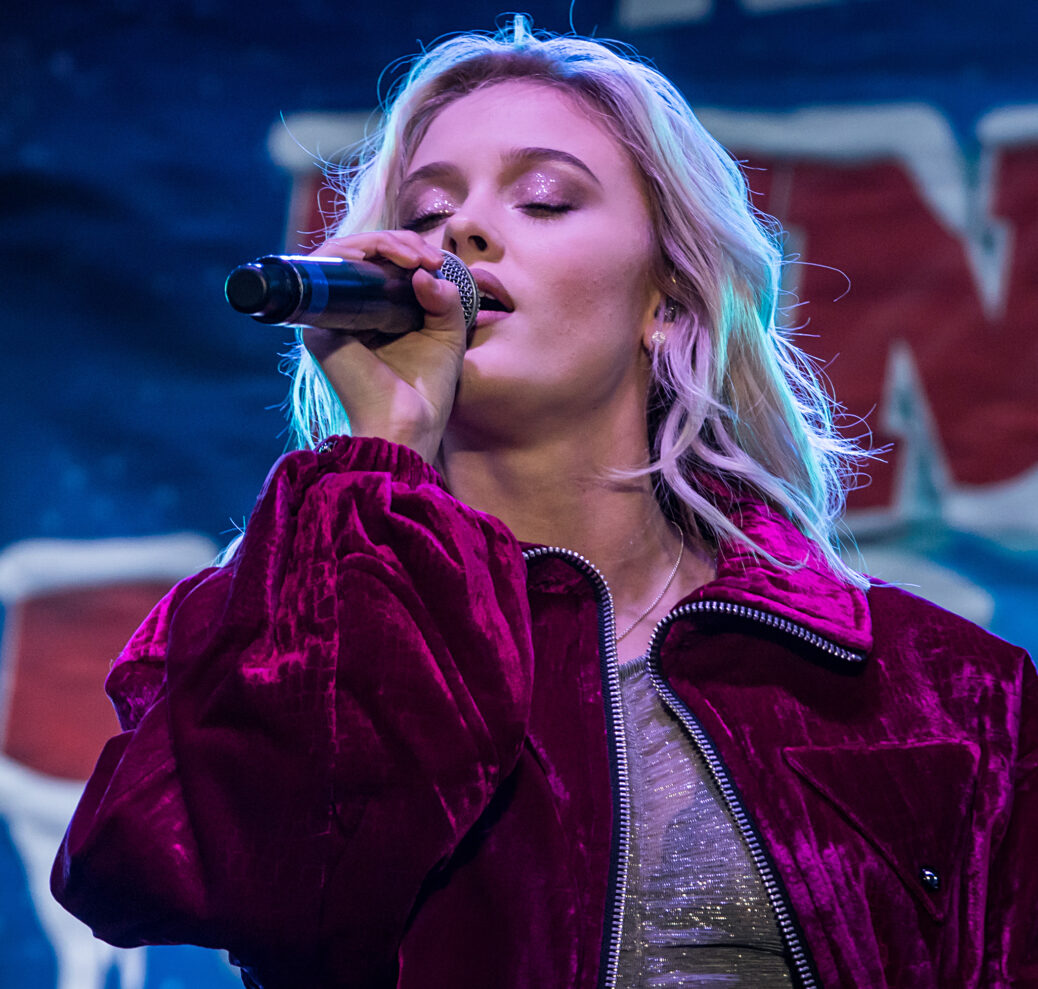 Zara Larsson released her international debut “So Good” today, and we have a feeling the 19-year-old is about to become a household name across the world.

A longtime star in Sweden, Larsson has made noise with songs like “Uncover” and “Lush Life.” Her new album should make her an even bigger star.

Entertainment Weekly calls her “pop’s fearless new voice.” The BBC says she has “her eyes set on global domination” and of her experiences supporting Beyonce and sleep paralysis. And the International Business Times UK reviews the new album, ending by saying if Larsson releases the right singles, she “will very much command her own lane in pop.”

And the Winner Is…Robin Bengtsson

Robin Bengtsson is this year’s winner of Melodifestivalen and will represent Sweden at the Eurovision Song Contest. His song “I Can’t Go On” edged out Nano’s “Hold On.”

Swedish college students who raised $1.3 million through crowdfunding to build electric cars have formed a partnership with German giant Siemens to build 50,000 lightweight city cars a year, according to ABC News. Whatever happened to college students scraping together enough change to get a pizza delivered to the dorm???

Swedish, or Not Swedish

Swedish soccer legends Freddie Ljungberg and Henrik Larsson battled in a game of “Swedish or Not Swedish,” as seen on Goal.com.

Swedish composer Anders Hillborg paid a visit to Washington, D.C., where the Washington Post was on hand to review his show.