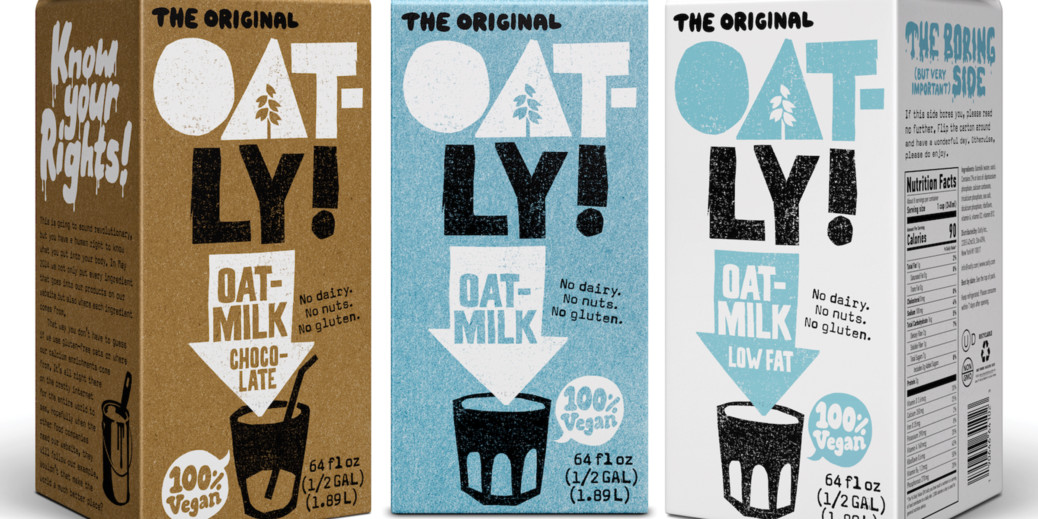 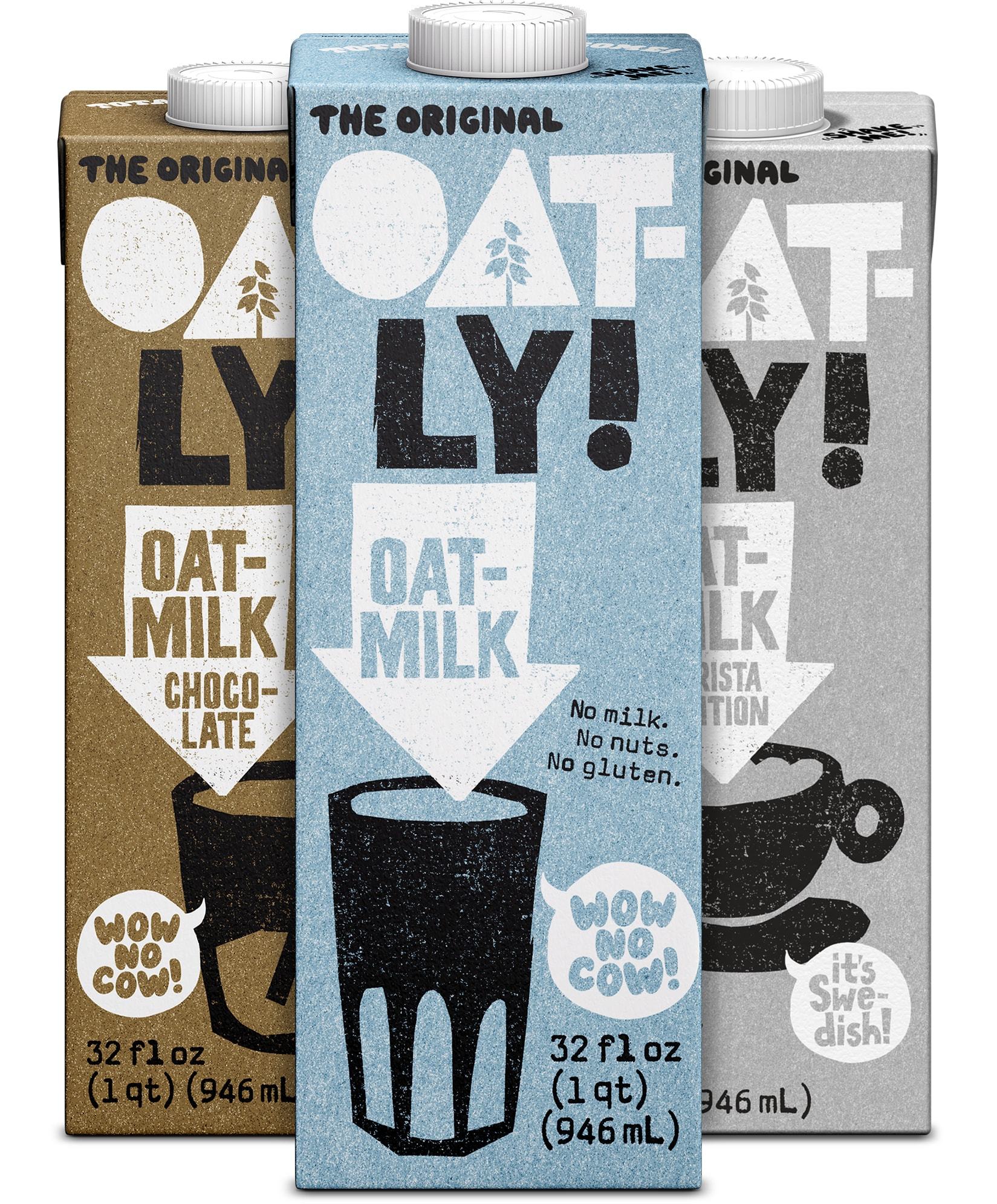 Sweden, home to IKEA and Spotify, long has been a land of startups. Today, we take a look at three young Swedish companies that are making noise here in the States.

Oat milk. Sounds kind of crazy, right? But Oatly has made quite a splash, entering the U.S. market a year ago and becoming more and more popular thanks to distributing through baristas, according to Inc, which says the “cult Swedish drink is poised to disrupt a $16 billion industry.”

Speaking of baristas, how does it sound to be your own boss and bike around serving coffee and snacks whenever and wherever you want? Financial Times recently featured Wheelys Café, an organic coffee business on wheels that grown to more than 800 mobile cafes in 80 countries – and growth has been big here in the States. 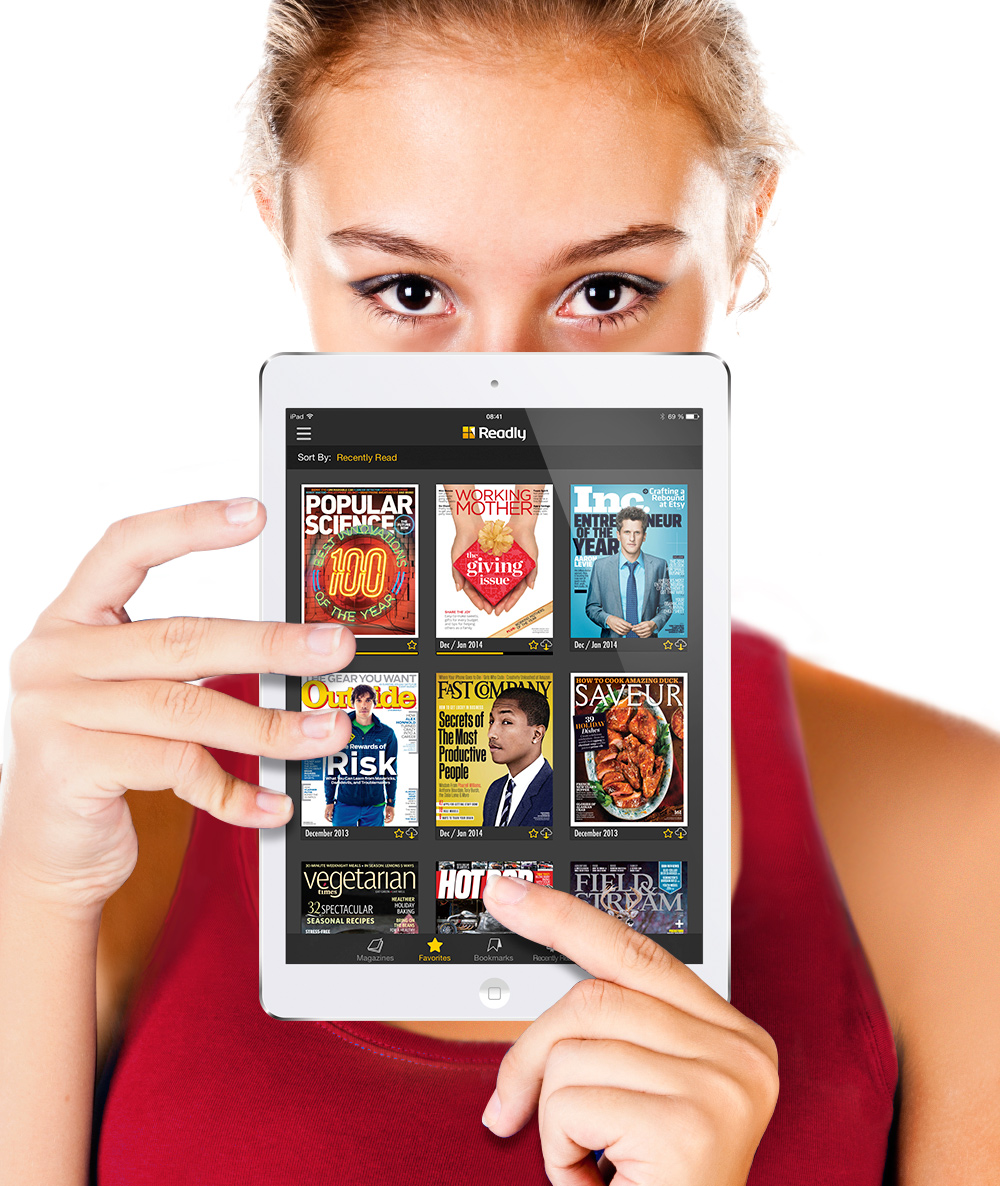 Business Insider Nordic called Readly the “Spotify for magazines” last year after the firm closed on a $13 million round to further international expansion. Users pay a small monthly subscription fee to gain unlimited access to thousands of magazine titles on several of their devices. Year-to-year subscriptions doubled in 2016, and the American market is key to its growth.