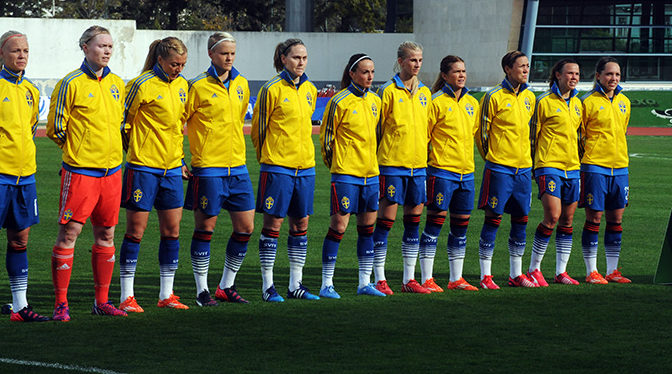 Coming off its first victory over Germany in a major tournament in 24 years, Sweden looks to capitalize on the momentum as it takes on the Netherlands in the semifinals of the 2019 FIFA Women’s World Cup. The game kicks off today at 3 p.m. EST.

And while it appears nothing can shake Sweden, they will need to bring an intensity from the opening whistle as “the Dutch are on a mission,” according to CBS Sports. “They surprised many by winning Euro 2017 and now they’ll face Sweden again after beating them in the quarterfinals of that tournament.”

The lowest-ranked team still in the tournament, Sweden may be the underdog, but we’re expecting a closely contested match that will likely be decided by a single goal.