This woman created a Swedish folk dress out of Ikea bags 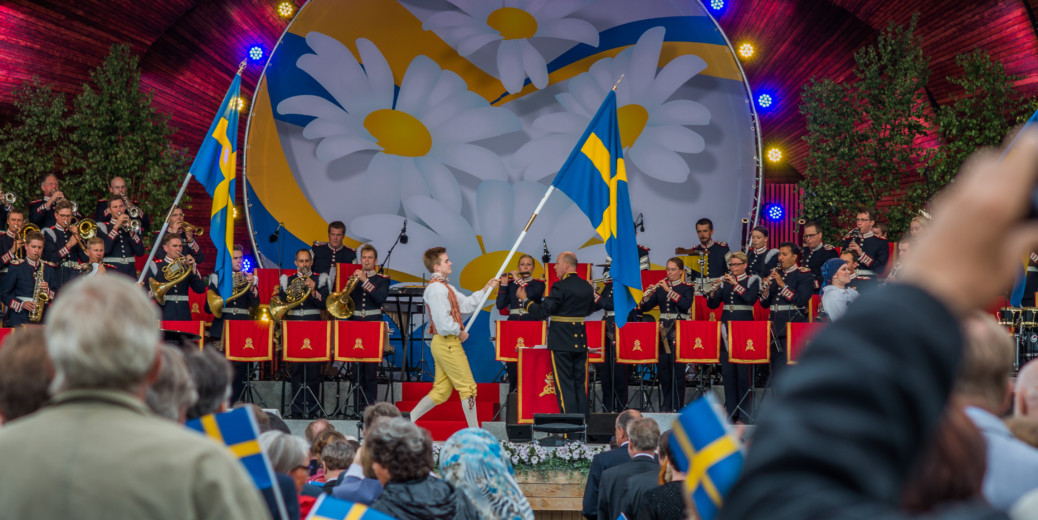 This woman created a Swedish folk dress out of Ikea bags

When we learned that a woman named Heidi Mattson created a Swedish folk dress made entirely of Ikea bags, we had to know more, so we contacted Heidi to get the inside scoop on the inspiration behind her dress. Holland-born Heidi Mattson loves the enthusiasm and pride her home country puts into celebrating its national day. Mattson moved to Sweden at the age of 24 for love – and she brought some of that same passion along for Sweden’s national day in early June.

The National Day of Sweden started in 1983. It wasn’t until 2005 that the day became an official Swedish public holiday.

Mattson began attending a party put on by friends to celebrate the National Day of Sweden, where people would dress in Swedish-inspired costumes and bring their favorite traditional dishes. In 2015, the host encouraged attendees to dress “very Swedish.” She rose to the challenge in a Princess Victoria-inspired ensemble.

“What shall I wear next year?” Mattson recalled thinking at the party. “On one of tables there were pictures of the king’s family sitting in the national folk clothes. I’ve always liked folk clothes and was thinking about making a Sweden one. Because the fabrics are handmade, it can be very expensive.”

She looked over at another Ikea-inspired table at the party and got an idea – a folk dress made out of Ikea bags. Mattson got to work. In order to make her folk dress a reality, she needed both blue and yellow Ikea Frakta carry-all bags.

Yellow versions of the bag are only available for in-store shopping. Mattson contacted Ikea’s public relations department explaining her idea and requested yellow bags. About six months later, the bags landed on her doorstep.

In total, Mattson used four blue bags, one yellow bag and an Ikea sheet to make a hat. She utilizes big stitches to adhere the flower cut-outs on her dress. Her friends loved the costume.

“Everyone was very impressed,” Mattson said.