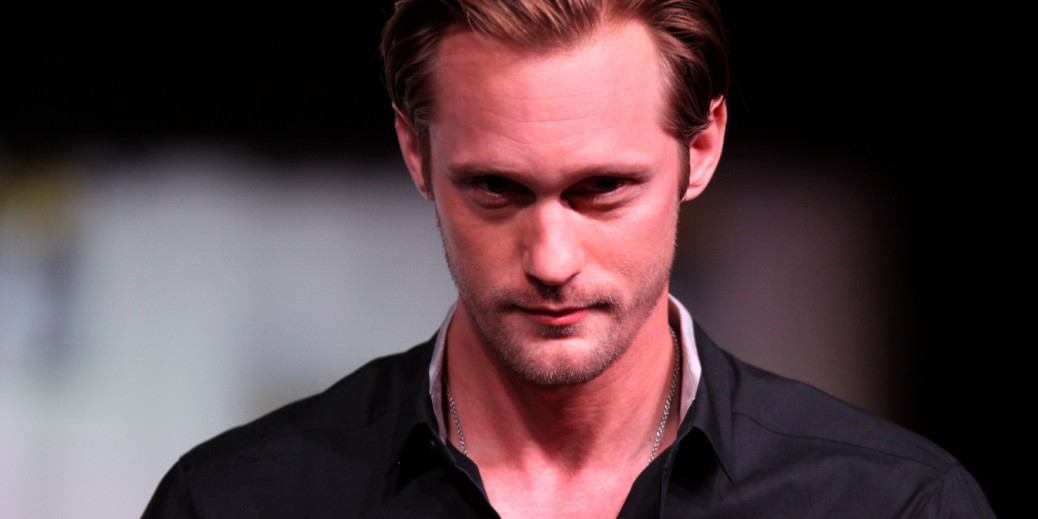 2018 is off to a great start for one of our favorite Swedish actors, Alexander Skarsgård.

Thanks to his outstanding performance as Perry Wright in the HBO drama series “Big Little Lies,” he ended 2017 by scoring his first Emmy. Skarsgård has heard his name called three more times for awards in 2018:

And we have more from Skarsgård to look forward to. He will star in three movies scheduled to be released this year including “Mute,” “Hold the Dark” and “Fever Heart.”

His gorgeous looks, perfect genes (meet Stellan Skarsgård and Bill Skarsgård) and talent for entertaining fans never fails to draw us in. But, it’s his humility and down-to-earth charm that make us truly appreciate this Swedish stud.

Here’s a look back at some of our favorite Alexander Skarsgård awards moments.

How about when he brought his longtime bff, Jack McBrayer as his date to the 2018 SAG Awards?

Or when he credited his Golden Globe Award win to the “extraordinarily talented women” he had the privilege of working with.

And we can’t forget swooning over his love and appreciation for Nicole Kidman, who plays his wife in “Big Little Lies.”

Or, just recently, when he roasted himself during his 2018 SAG Award acceptance speech.

Thank you, Alexander. And congratulations!