Will Swedish candy be the next big thing in the U.S.? 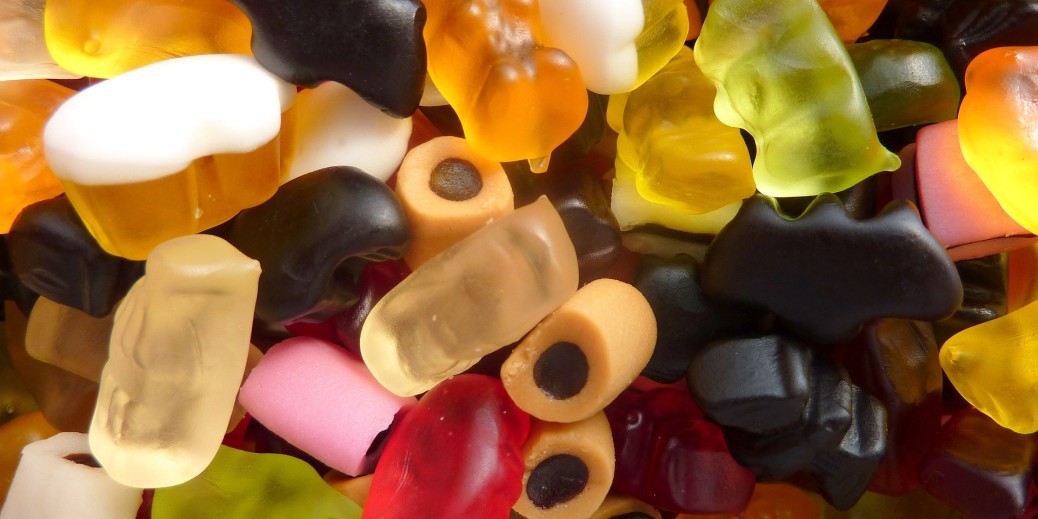 Will Swedish candy be the next big thing in the U.S.?

Sweden was just named the best place in the world to raise your kids. With a high quality of life, a clean country, low levels of crime and traditions like lördagsgodis, is it any wonder that Sweden is raising some of the world’s happiest children and most influential adults?

Wait you ask, what is lördagsgodis?

It is the Swedish tradition of the Saturday Sweets – a time when children will go to their local sweet shop and choose between intensely salty, fruity, sour, sweet, marshmallow or chocolate surprises. It is the highlight of the week for many Swedish children and it is something that has only recently crossed the ocean from Scandinavia to the Americas (check out our piece from the winter).

Sockerbit founders Florence Baras and Steffan Ernberg fell in love with the challenge of opening the first Scandinavian candy shop on U.S. shores. Over the past few years, their business has grown to over 140 different items, a big online store and two locations, but what remains constant is that the candy and products that they sell have a distinctly Scandinavian feel to them (read about our visit to Sockerbit in New York here).

By choosing manufacturers that adhere to Swedish recipes and traditions, Baras and Ernberg have been able to stock their store with candies that are made with natural colors and free of both transfats and GMO ingredients. While a small portion of the manufacturers have outsourced their operations to other parts of Europe, the vast majority of the candy sold is made in Scandinavia.

If you have never experienced the intense sensation of salty licorice flavored with ammonium chloride that will make your mouth sting while you pucker and drool, then you haven’t really enjoyed a good Swedish candy. It’s called Salmias, and it is just one of the huge variety of Scandinavian treats that can be found at Sockerbit.

Sockerbit may have been the first, but it isn’t the only one in town.

Household retailing giant IKEA also is getting into the Swedish candy market.

This Swedish megabrand is branching out. Along with the Swedish food served at its cafeterias, you can pick up your favorite Swedish candies available at their new IKEA Candy Stores, which are being rolled out in many of its American locations. The in-store shops will be called Lordagsgodis after that famous Saturday tradition.

This fledgling branch of the IKEA brand will include 45 different types of confections produced and imported from Europe – mostly from Sweden. Each store will include a few of the following: gummies, sours, marshmallow, chocolate, licorice and more. IKEA also has promised that all selected candies will have no transfats or high-fructose corn syrup and be GMO-free and contain only natural colors.

Once customers enter the store, they will be allowed to mix and match their own bags of candy. Each bag of candy costs $7.99 per pound, no matter what style of candy you choose.

With plans for a nationwide rollout underway, Lordagsgodis already is in several IKEA stores including, two stores in Chicago and one in Los Angeles, Dallas and Houston.

With IKEA locations scattered across the country and authentic Swedish candy being sold at Sockerbit stores in New York and L.A., candy from Sweden is on the verge of becoming mainstream. So get ready for the salty, acidic, sweet and always flavorful invasion of Swedish candy.