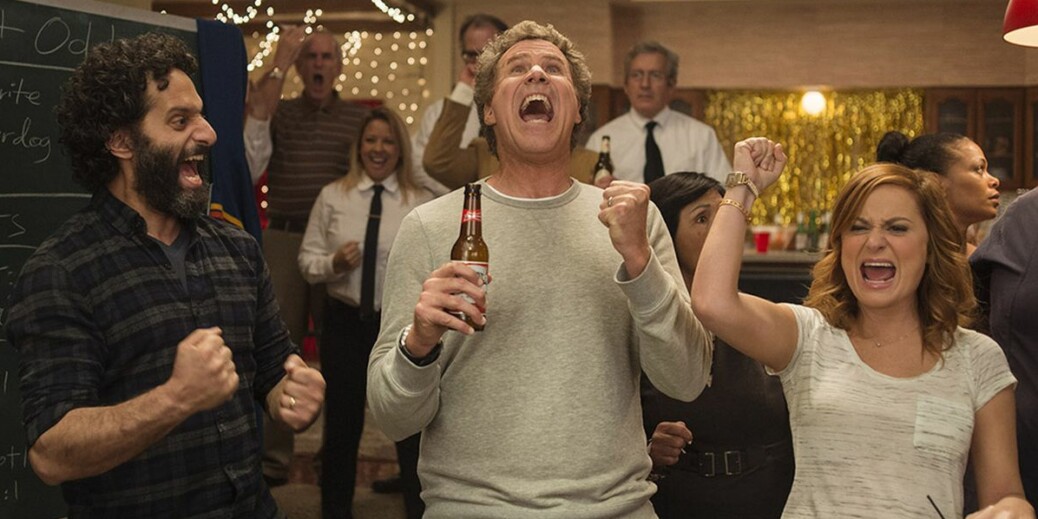 Will Ferrell may not be of Swedish descent, but he has a Swedish side.

In several interviews the American comedian and actor has dropped Swedish references, bragged about his bombshell Swedish-born wife, Viveca Paulin, and to many viewers’ surprise, even spoke the language.

Dubbed one of Hollywood’s happiest longstanding relationships, 2020 will mark 20 years of marriage for Ferrell and Paulin. And his commitment to wife and three sons Axel, Mattias and Magnus, are evident: While the happy couple are raising their sons in the States, Ferrell has dedicated himself to learning his wife’s culture and teaching it to their boys.

Here are three times Will Ferrell unveiled his Swedish side on TV.

During a recent interview with Jennifer Aniston on The Ellen Show, Ferrell talked about his role as a dad – volunteering to coach soccer and dressing up as the Tomte during his and Paulin’s annual Swedish Christmas party.

2. He can speak, sing and hoorah in Swedish!

During this interview with Swedish newspaper Expressen’s Anne-Sofie Näslund, co-star Mark Wahlberg feuds with Ferrell claiming he knows more Swedish because of his Swedish descent.  But throughout the interview, Ferrell proves his proficiency in all-things Swedish while Marky Mark’s attempt at Swedish results in made up words.