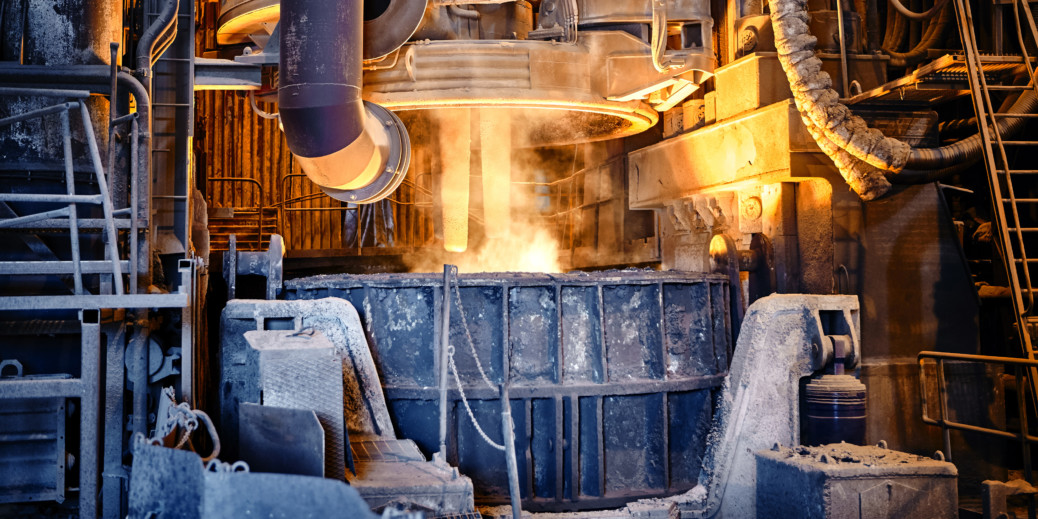 When we were doing some research for our Father’s Day gift guide, we realized there were a fair amount of Swedish steel products, which got us thinking: What’s up with that? Steel is so big in Sweden, there’s even something called the Swedish Steel Prize.

From razors, to knives, to cars. Sweden produces the steel used in a lot of products we use every day. We got a lot of great info from Jernkontoret, an association for steel manufacturers in Sweden. Its website has a lot of great insights to the industry in Sweden today, but we’ve taken the highlights and summarized them here for your reading pleasure. 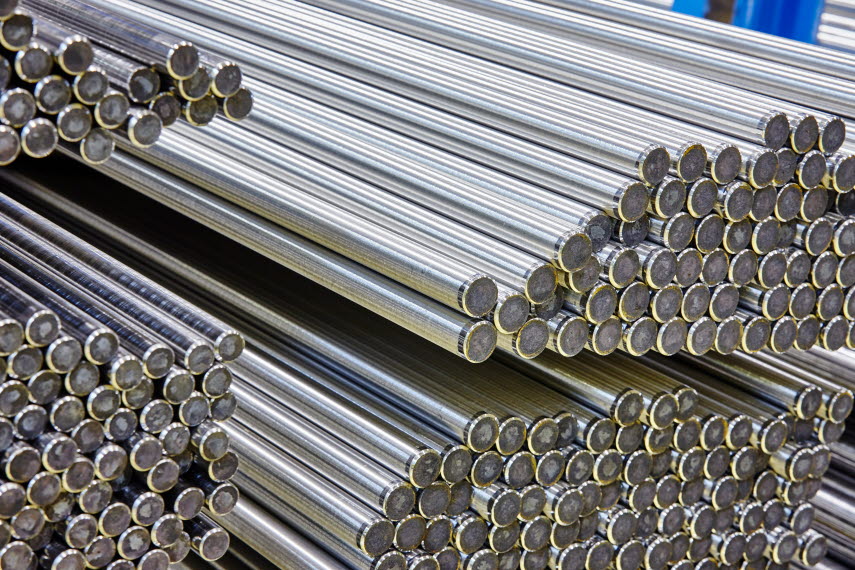 The History of Steel in Sweden

First off, do you know what steel is? Steel is an alloy, a combination of metals, where iron and carbon serve as the base metals for the final steel product.

Steel manufacturing is an old trade, and for Sweden, their work with the metal began in the Middle Ages. Swedish merchants saw the opportunity to export their iron to other countries, a trade that would help integrate Sweden into the European market. Initially, Sweden exported an iron product called Osmund. During this time, Germany was still a major producer of iron, but the two countries forged a relationship that allowed German miners to run operations in Sweden.

By the time the 17th century rolled around, Sweden realized it needed to modernize to keep up with the industry. Following regulations about what could and couldn’t be exported, Sweden began producing bar iron, and in the 18th century, production had doubled thanks to international demands.

The Industrial Revolution and two World Wars followed. Steel production in Sweden continued to evolve and improve over time, setting the stage for industry that thrives today.

Today, the steel industry in Sweden is booming. According to Jernkontoret, Sweden exports SEK 53 billion annually, about 70% of which stays in the European Union (about a quarter of which goes to the country’s lifelong steel ally, Germany). Last year alone, Sweden produced 4.7 million tons of crude steel – the material used to create finished steel products

Through Jernkontoret, the industry has announced its 2050 vision, which carries the theme: Steel shapes a better future. As you can imagine, manufacturing processes can create omissions and waste, and through this initiative, the steel industry is looking to incorporate more sustainable practices in its plants.

The tagline for the 2050 vision is, “Steel shapes a better future,” so the next time you think about the steel products that make your lives a little easier, take a second to also think about where they came from and how they were made.