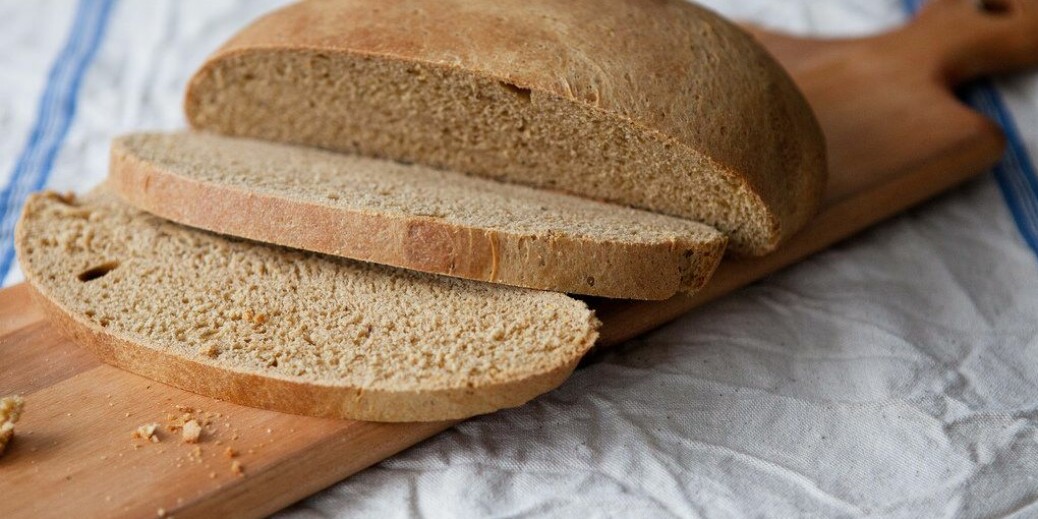 We were flipping through a bread cookbook the other day – as one does on a lazy weekend –  and while we were delighted to see several recipes in the index under “Swedish,” we were a little surprised that almost every recipe (minus the St. Lucia Buns) included rye flour. On one hand, we were scribbling ingredients on our grocery list, but on the other, we were scratching our head in curiosity as to why rye is such a popular Swedish ingredient.

One of the biggest reasons Swedes gravitate toward rye bread is location. According to the Modern Farmer, there’s something called the rye belt that stretches from Germany to Russia, including the Nordic region, which is home to more varieties of rye than we can include in this article.

The article also calls out the “Jewish rye” that many Americans are familiar with, which off the shelf, may resemble more of a wheat loaf with seeds.

Our friend John Duxbury from SwedishFood.com sheds some interesting perspective on the subject in a post for a rye syrup bread that helps connect the ingredient’s original cultivation to its use in bread.

“Swedes use rye flour in bread a lot because, in the days before good transport links existed, it was essential to use flours that could be produced locally,” he writes. “In most parts of Sweden that meant using rye flour, as wheat was too difficult to grow. Although that is no longer so important, Swedes still love rye because it has a distinctive, deep flavor, and it retains more nutrients, including higher amounts of fiber, than wheat.”

And while that deep, distinctive flavor is a favorite among Swedes, some people find the taste dissatisfying. Turns out, genetics play a role in that. If science is your thing, you may find this study on the taste of rye bread featured in Discover Magazine interesting (the research studied Finnish and Danish trends).

A writer with The Atlantic profiled rye and defined five characteristics that make a good rye bread. Although he describes the aforementioned “Jewish rye,” he also adds a caveat at the beginning that this isn’t the wheat bread with seeds that gives rye bread a bad rap.

We’re carb lovers, no matter what shape, form or flour origin makes up whatever warm, baked goodness we pull out of our ovens. So, excuse us, we now have a grocery list to shop for and new recipes to try.