What Is Gustavus Adolphus Day? 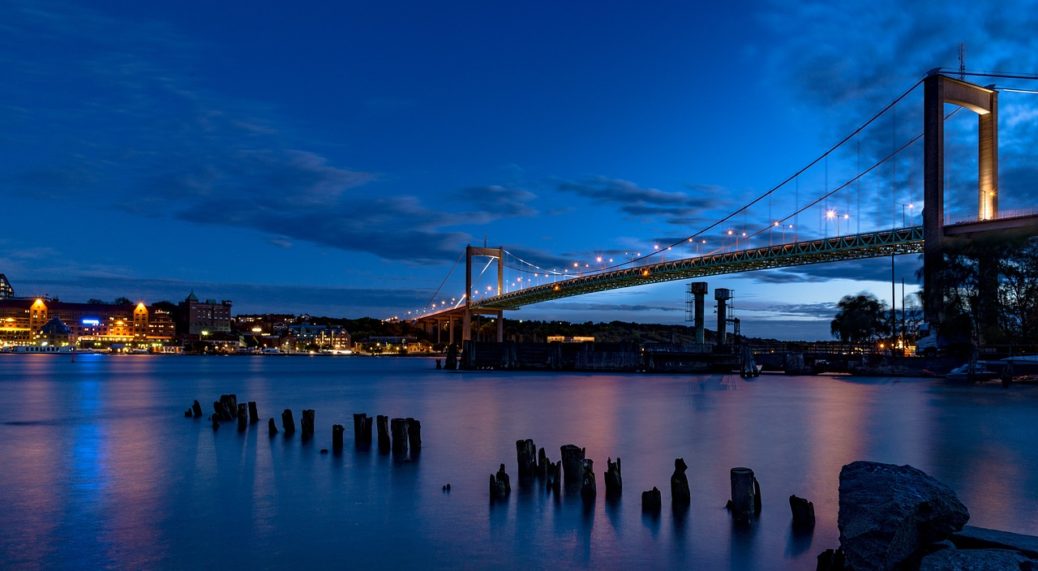 What Is Gustavus Adolphus Day?

What is that, you ask? A better question may be, who the heck is Gustavus Adolphus, a guy so important that a college and a pastry were named after him?

Gustavus Adolphus was the King of Sweden in the early 1600s (1611-32), and let’s just say, it wasn’t the best time to inherit the throne. With his ascension at 16 years old, Adolphus also inherited three wars from his father. He would go down in history for his military pursuits, most notably in the Thirty Years’ War. He died at the ripe young age of 37 on Nov. 6, during the Battle of Lützen – hence, we celebrate Gustavus Adolphus Day on Nov. 6.

Now considered a flag day in Sweden, one of the more common acts of recognition involve eating Gustavus Adolphus pastry, which more often than not, has the king’s face made out of chocolate or marzipan. Celebrations occur all over Sweden, but are very popular in Gothenburg – a city founded by the young king.