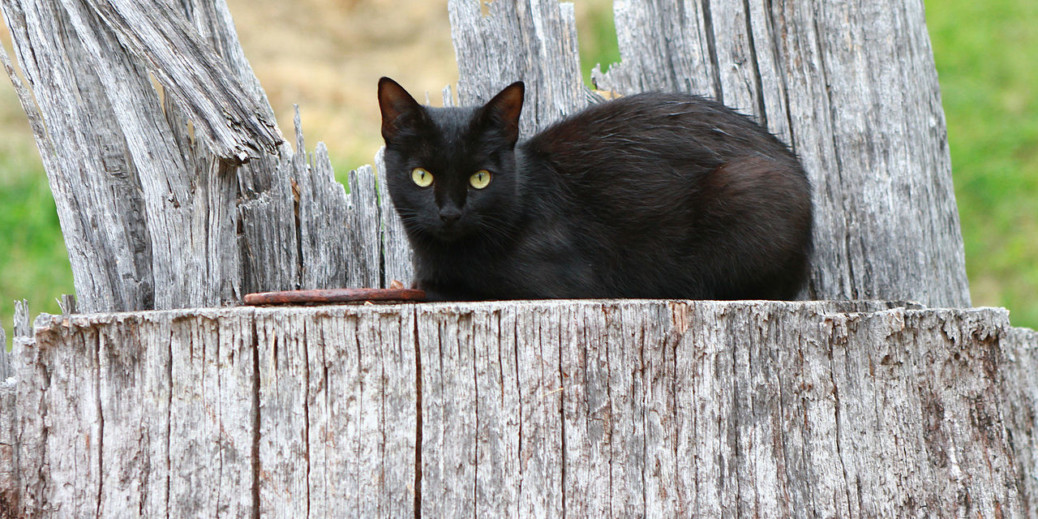 Some superstitions are the same no matter where you go – black cats, opening umbrellas indoors, walking under a ladder – but others can be completely unique depending on the country.

The Local mentions a few of these common, and not so common, Swedish superstitions. We were most intrigued by these three: 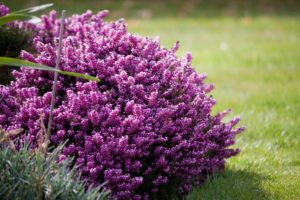 Tracing the origins of superstitions isn’t the easiest or most scientific task – that’s the nature of folklore, after all! Some Swedes say heather is a common flower, which when brought indoors, invites poverty and death.

This phrase translates to “pepper, pepper touch wood” which is very similar to knocking on wood in the States. Swedes say this phrase and put their hands on wood to help ward off any jinxes they may encounter.

“It’s a Wonderful Life” taught us, “Every time a bell rings, an angel gets its wings.” Well, apparently in Sweden, every time you say “thank you” when someone blesses your sneeze by saying “prosit,” a tomte (gnome-like creature) dies. That’s depressing. Save a gnome and clap your thanks instead.

Some other unconfirmed Swedish superstitions that we’ve heard about include:

What other Swedish superstitions have you come across? Shoot us an email and tell us about them umgasmagazine@gmail.com.