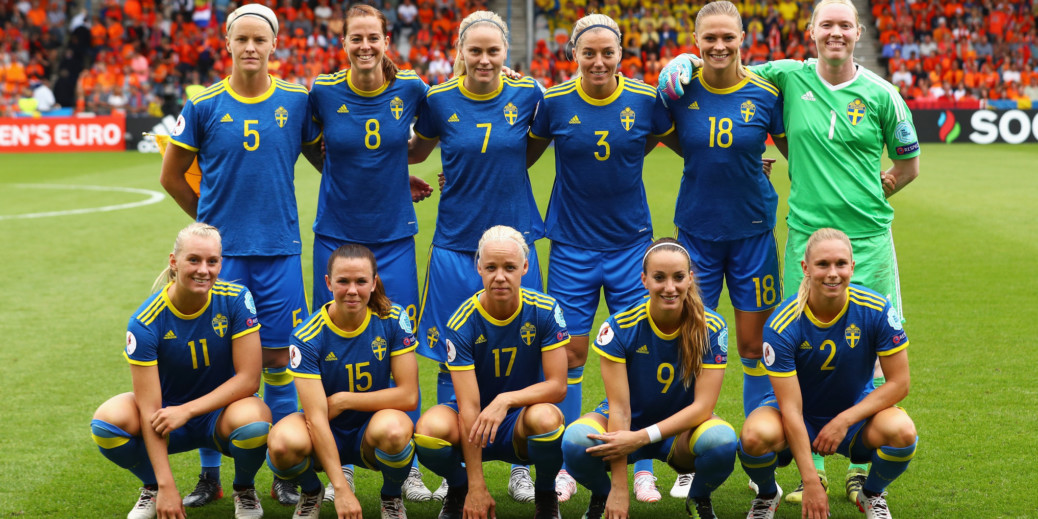 The FIFA World Cup kicks off in June. Sweden is in Group F, which also includes first-time participant Chile, Thailand and the United States. Sweden’s first match will be against Chile on June 11.

To gear up for the FIFA Women’s World Cup in France this summer, here’s a look at five key players we’ll be watching when the ball starts rolling.

A midfielder from Helsingborg, Seger is a veteran of international play and the captain of the Swedish national team. Seger has earned 186 caps (international appearances), the most of any active player on the roster and second all-time. This summer’s World Cup will be her fourth. 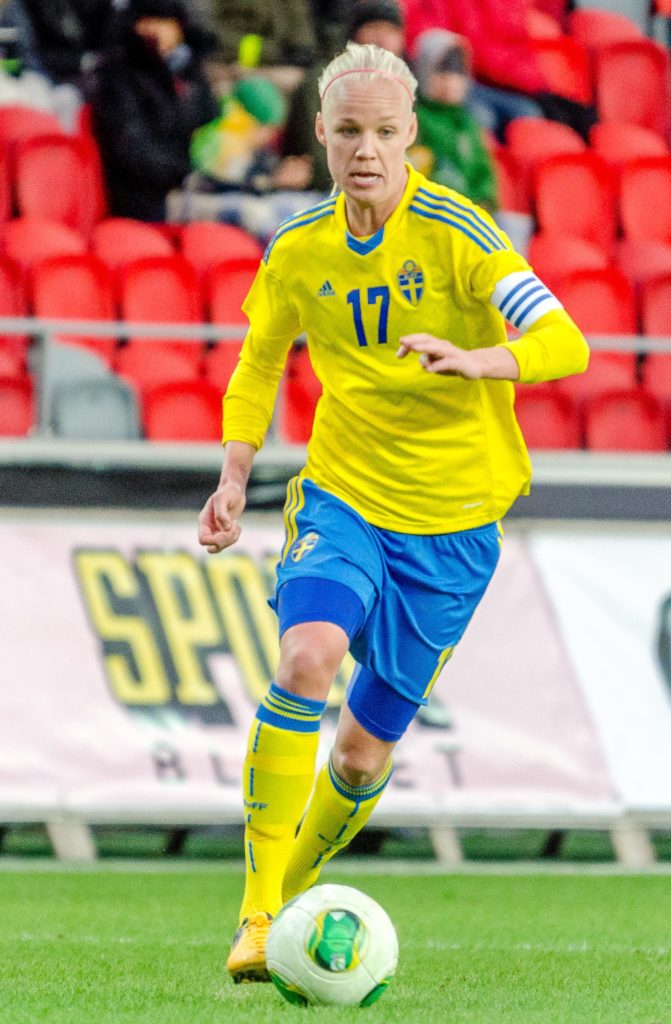 A native of Kristianstad, Fischer is second to Seger in caps by an active player with 165 international appearances. Fischer also is entering her fourth World Cup. Her role as a defender continues off the field as well, as she remains an active voice for LGBT rights within sports and beyond. 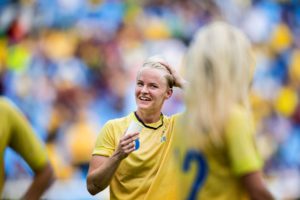 Lindahl is the most capped Swedish female goalkeeper, earning 152 caps over her 21-year career. The Katrineholm native has an impressive resume, as this World Cup will be her fifth after debuting for the national team at the 2003 World Cup. 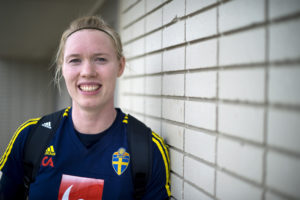 Dahlkvist is a midfielder from Stockholm known for her passing game. With 134 caps and counting, Dahlkvist is an exciting player to watch. Playing on an international scale runs in her family: Her father, Sven “Dala” Dahlkvist, played for the men’s national team and earned 34 caps. 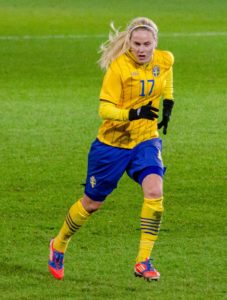 Since her debut for the national team in 2008, Asllani has accumulated 31 goals as a midfielder, the most of any active players. She is a Kristianstad native and has 120 caps to date. We expect to see some serious goal-scoring from Asllani this summer, especially if we hear more smack talk from former U.S. goalkeeper, Hope Solo. 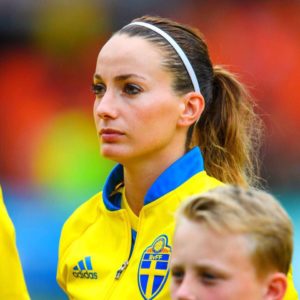