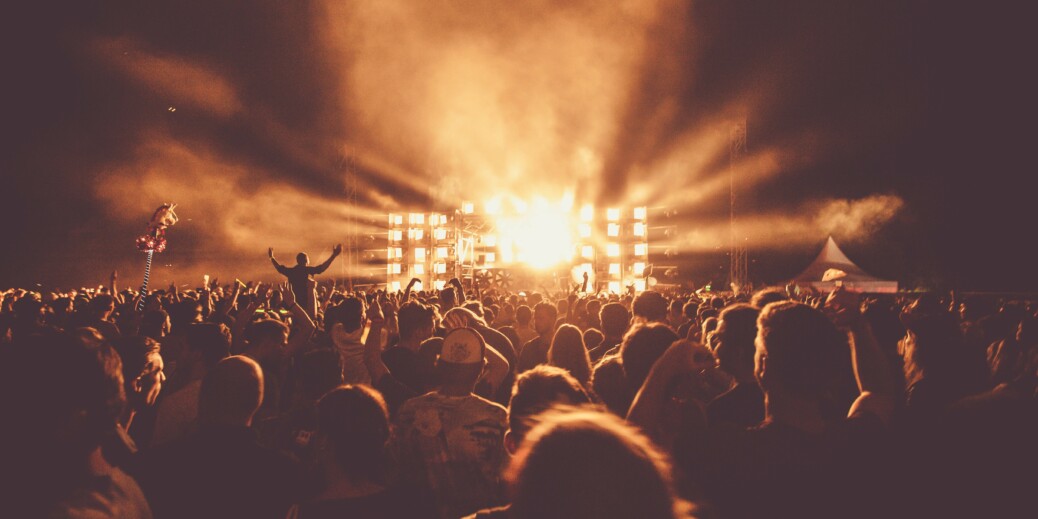 If you had to pick, who would you choose? We know they’re both great, but we’re wondering who would win if you could only pick one…

Today’s vote is between Roxette and Ace of Base.

The tale of the tape…

Be sure to vote for your favorite!