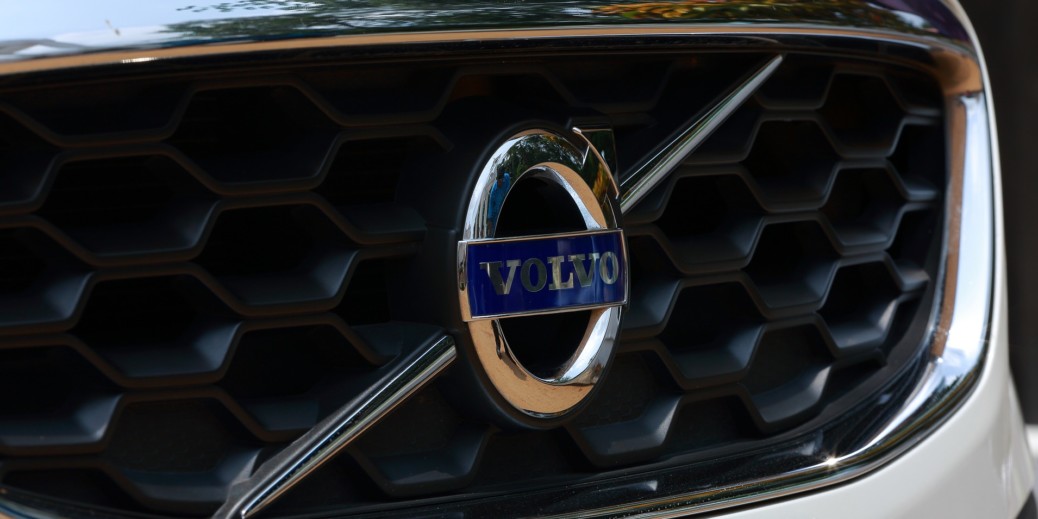 About a year ago, we gushed over Volvo’s XC40, a newbie in the compact crossover category. This week, far more important folks gushed over the smallish SUV.

The Volvo XC40 was named the 2018 European Car of the Year at the Geneva Motor Show, one of the biggest – and coolest – car shows in the world.

While the XC40 is far from the coolest (or fastest) cars on display at the show, it was the choice for Car of the Year by a jury of 60 journalists from 23 countries across Europe, according to Forbes. Others in the mix for the award – per Forbes – were the SEAT Ibiza city car, the BMW 5-series sedan, the Kia Stinger hot-rod, the Citroen C3 Aircross, the Audi A8 limosuine and the Alfa Romeo Stelvio SUV.

Keep your eyes out – the XC40 should be hitting the streets here in the States soon.