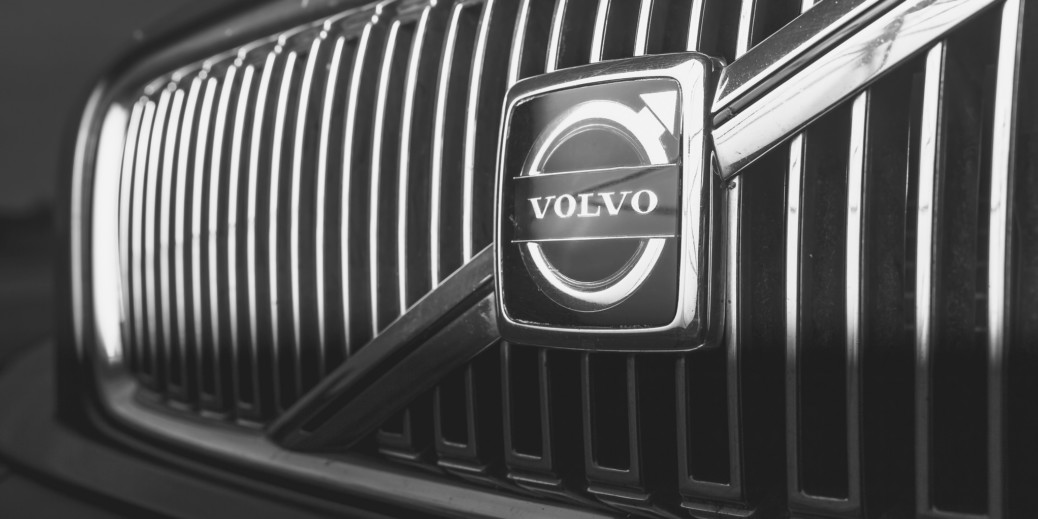 According to Car & Driver, the automaker just finished production of the first of 100 self-driving, or autonomous, XC90 SUVs and will turn them over to Swedish families in 2017.

Its “Drive Me” experiment will give Volvo the opportunity to get feedback on the self-driving cars. Swedish drivers will get the first chance to “drive” the cars in 2017; tests in London and China also are slated for later in the year.

The news of the first such car to be finished comes on the heels of Volvo announcing a $300 million partnership with Uber for fully autonomous vehicles to be used for ride-sharing. Business Insider featured Uber, which started a pilot program in Pittsburgh this week making use of self-driving Ford Fusions. Volvos are soon to follow in the pilot program.