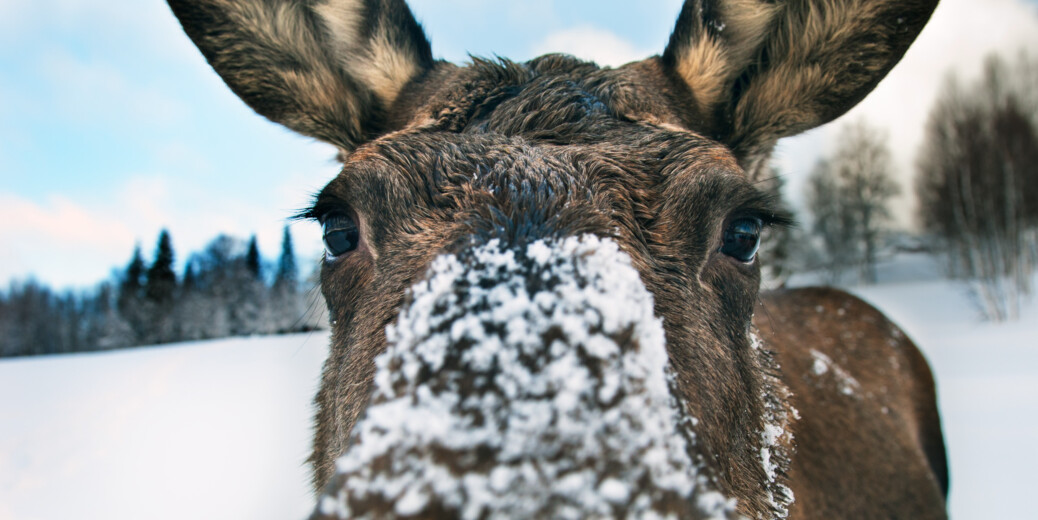 When it comes to Swedish businesses, it’s hard not to gush over Volvo. Not only does the Gothenburg-based company create some of the most luxurious vehicles on the planet, but it also creates some of the safest ones.

To accomplish this, Volvo utilizes a state-of-the-art crash test facility located just outside of Gothenburg. The site was constructed at the start of the century, and according to Car and Driver, “The Volvo Cars Safety Centre has two test tracks, one fixed and one movable, on which it conducts vehicle-impact tests at speeds of up to 75 mph. Cars also can be smashed into each other for vehicle-to-vehicle crash-test results. The movable test track can be rotated up to 90 degrees to conduct front, rear, and side impacts from multiple angles and over a wide range of speed.”

At the center, Volvo isn’t only concerned about its cars hitting other cars, it’s also invested in the safety of drivers who collide with animals — moose in particular. 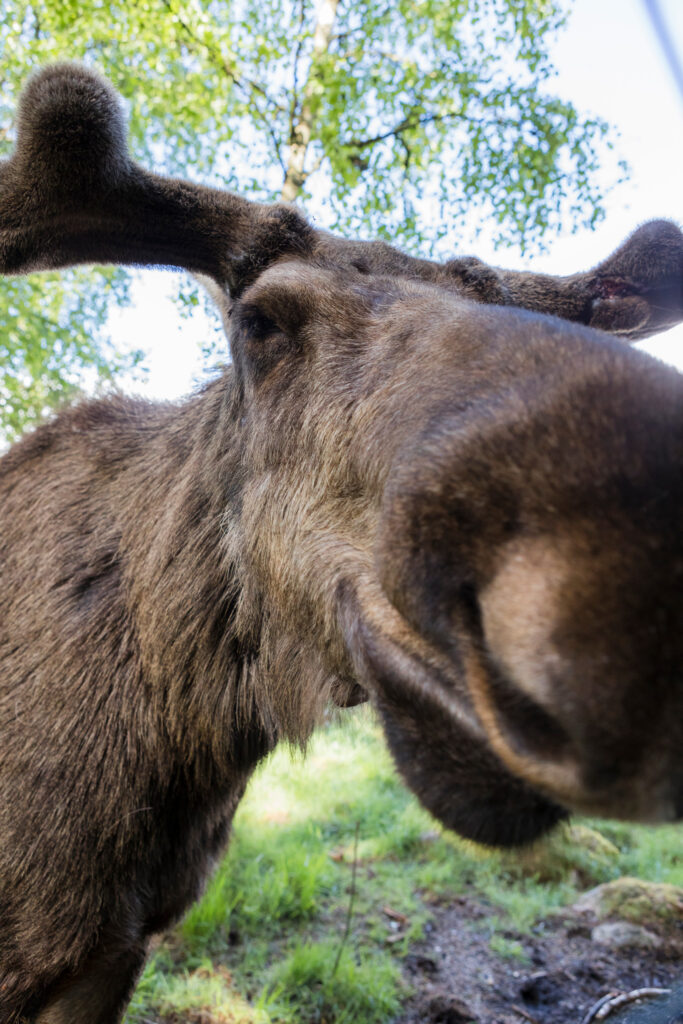 As we’ve written about in the past, Sweden has the densest population of moose in the world. And these giant creatures — sometimes weighing in at more than 1,500 pounds and standing 7.5 feet tall — are known to wreak havoc on Swedish drivers. According to the National Wildlife Accident Council, Swedes had 5,951 accidents involving moose in 2018. For perspective, that’s more than 16 moose-related accidents a day.

Volvo knows it can’t stop Swedish drivers from hitting moose altogether, but the company aims to create vehicles that will keep drivers safe should they hit one, which is important because moose accidents are incredibly dangerous. As reported by the American Council on Science, hitting a moose in a car is 13 times more deadly than hitting a deer.

To ensure safety during moose collisions, the company employs the services of a fake moose at its crash test facility. Volvo’s moose test dummy, which is only one of two in the world, consists of 114 rubber disks and weighs 790 pounds. During tests, vehicles travel between 43 and 56 mph at collision. And as you’d expect, these collisions are destructive, but they have been effective in reducing damage to vehicles. Since the tests’ implementation in 2001, Volvo has seen a 36 percent reduction in windshield deformation, going a long way in protecting front-seat occupants, according to Car and Driver.

Whether it’s a moose or collision with another vehicle, Volvo has set the bar high when it comes to automobile safety.