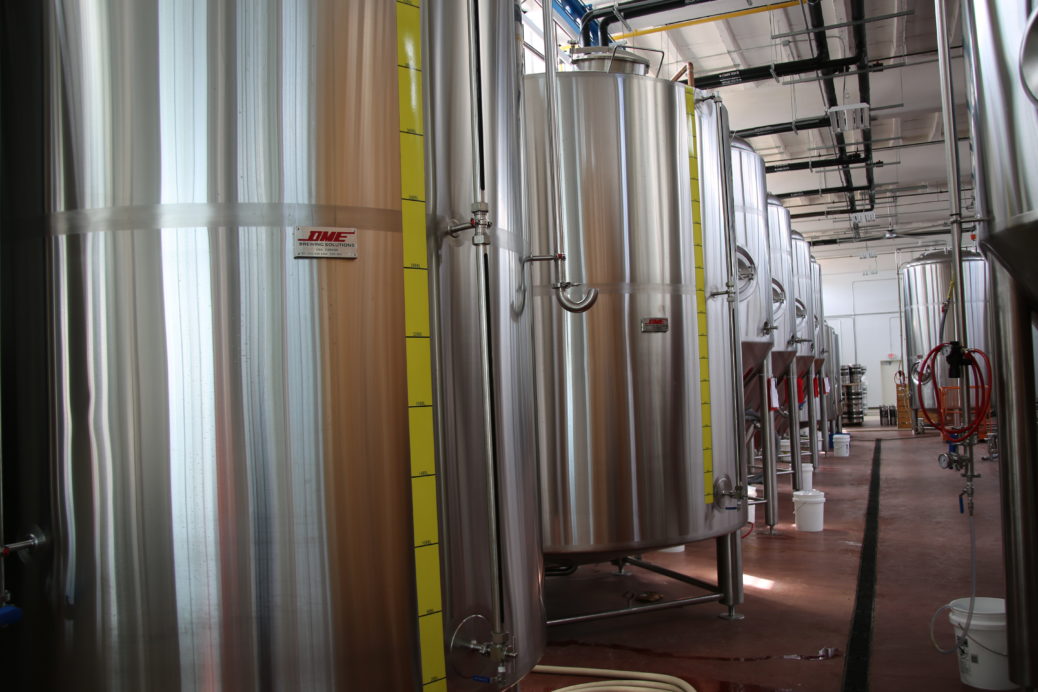 There is no doubt Virginia has been on a beer kick, more than tripling the number of breweries in the past five years. Each is unique with its own brand and techniques while offering its own rendition of ales, lagers, hefeweizens, goses and more.

Toward the end of summer, Väsen opened its doors in the popular and up-and-coming neighborhood of Scott’s Addition. While there are dozens of breweries in the Richmond area, Väsen is the only brewery inspired by Scandinavian heritage.

“Väsen translates as one’s inner essence or way of being,” marketing & environmental director Nate Winters said. “Our beer is about inspiring people to appreciate their self-awareness, who they are and the world around them.”

Another important piece of Väsen’s identity is its dedication to supporting sustainability and protecting the environment. While Väsen’s brand and environmental focus aligns with Sweden’s values, its roots stem from Winters’ partners – Tony Giordano and Joey Darragh. 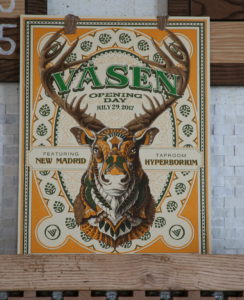 Giordano and Darragh are cousins who are 100 percent Swedish on their mothers’ side. When planning for the new brewery, they knew they wanted to tie that heritage into the branding but were unsure of how until a trip back to Sweden.

The cousins made plans to visit old-world brewing regions in Belgium, Germany and England and ended the trip with an excursion to Sweden to track their heritage. Giordano and Darragh were able to track their mothers’ Swedish background all the way back to a group of indigenous people living in northern Scandinavia called the Sami.

It was during their stay with the Sami people that inspired their ideas for the brand.

“[The Sami] were reindeer herders by trade, and as you can see, we have a lot of caribou incorporated into the décor and on a lot of our packaging,” Winters said.

As for the name, it was a friend in Sweden who recommended the term Väsen because it went along with the outdoor focus and the branding principles they wanted to live by.

“As for the aesthetic of the brewery, we tried to go with a rustic and outdoorsy cabin feel that appears almost as a beer hall,” Winters said.

And that they did. 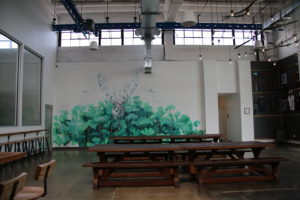 As soon as guests walk through Väsen’s front door, they are greeted with a feel of the great outdoors – complete with an enormous boulder they can perch their beers on – oversized family-style picnic tables, indigenous art and more.

“The symbols we use in our branding and on the wall art are based off of Sami symbols,” Winters said. “We wanted to tie enough back to the Sami to honor it, but not to overstep in a disrespectful way.”

Väsen has 20 taps in house, a variety of beers to choose from and many more to come.

“We’re planning to use a lot of Scandinavian fruits and jams in the beers and hoping to play around with the technique, too,” Winters said.