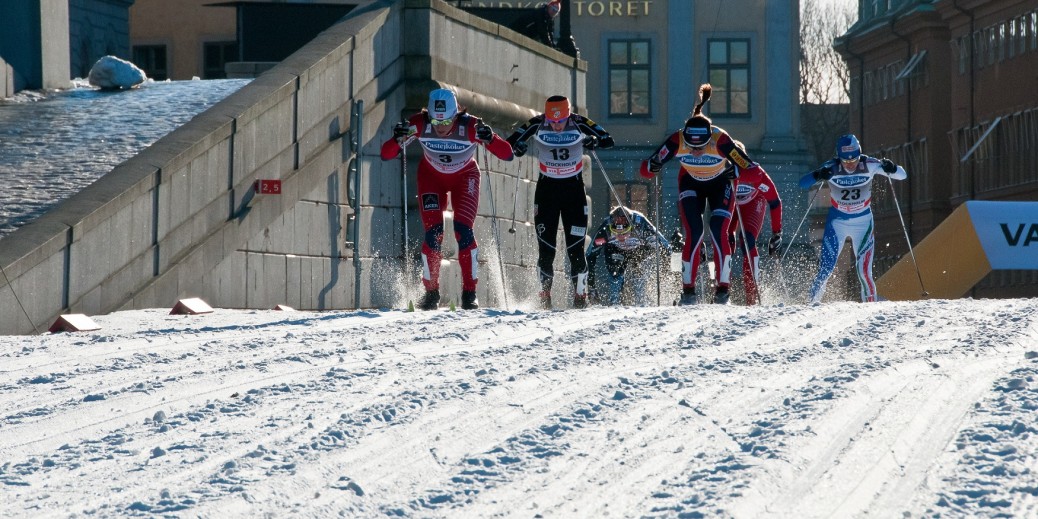 In a small Pennsylvania town, a crowd gathered at Gobbler’s Knob to await the ceremonial prediction of spring. This year, Punxsutawney Phil’s shadowless morning indicated an early spring. As the weather warms, students around the country vacation for Spring Break, the end of daylight savings brings longer days and stores fill with pastel-colored eggs and bunny-shaped chocolates.

In Sweden, vårdagjämning is the vernal equinox (March 20 this year) and is the start of longer days ahead. Some, however, don’t consider it the official beginning of spring, opting instead for a systematic approach.

According to the Swedish Meteorological and Hydrological Institution, it can be declared spring in Sweden when the daily average temperature stays above zero degrees Celsius for seven consecutive days, and it must occur after February 15.

For others, spring starts when flowers bloom or the coming of Easter. Here are a few Swedish traditions that signify spring is right around the corner:

Here in the Unites States, Swedish-Americans in Houston incorporate some Swedish tradition into a spring celebration with an annual crawfish party.

Near the end of March, The Swedish Club of Houston – an organization that brings together people interested in Swedish heritage in the Houston area – welcomes the warm weather with its annual Kräftskiva (translates to crawfish party).

“Traditionally with the Swedes, the crawfish party is a farewell to summer,” said John Stavinoha, this year’s Kräftskiva coordinator and member of The Swedish Club of more than 25 years. “But here in Texas, this is the prime time to harvest crawfish and when we celebrate this Swedish tradition.”

The event incorporates a number of Swedish traditions. It’s typically held outdoors and attendees wear pointed hats, hang paper lanterns and sing a number of songs to and about the crawfish. Adults drink Snaps, a drink made with spiced vodka and traditional Swedish herbaceous, Swedish-like elderflower and dill. And of course, everyone chows down on the shellfish.

“Unlike a lot of American recipes for crawfish, which use Cajun spices and eat the crawfish warm, Swedes boil them with salt and dill crowns, chilling them once they’re cooked,” Stavinoha said. “The Monument Inn, a local restaurant known for its seafood, even learned to make crawfish the ‘Swedish way’ for the local Swedes and fans of our style.”

Some years The Swedish Club has hired Swedish musicians to play at Kräftskiva, including Theresa Andersson, a Swedish artist from New Orleans, and Hasse Andersson, a country western star from the south of Sweden.

Whether it’s waiting for a groundhog or counting the days of consecutive warmer weather or enjoying Påskmust or Peeps, spring is right around the corner.