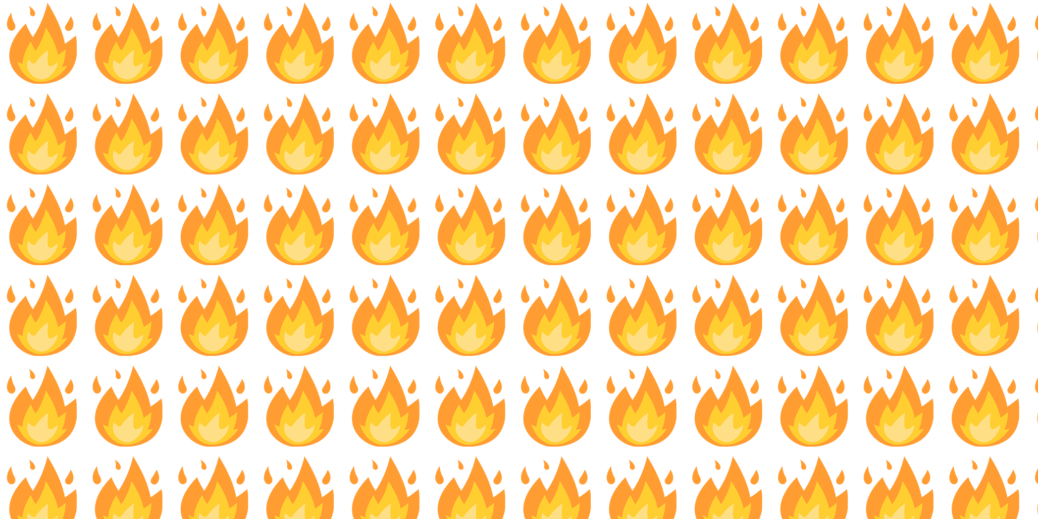 We’ve already talked about some of your favorite stories from 2017, but we also asked our staffers about their favorites. Sometimes we agreed with our readers, but in other cases, the backstory to the story is what made some of our favorite stories stand out. 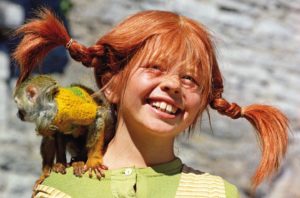 “Those who know me, know I have the biggest sweet tooth. Any type of candy + potential tie to Sweden = my ideal story.”

Lady goals and our interview with THE Pippi Longstocking
“Growing up, I adored Pippi Longstocking. I read the books, watched the TV shows and movies and (of course) dressed up like Pippi for Halloween – wire hangers in my hair, the whole nine yards.

“So for International Women’s Day, I couldn’t think of a better fit than feisty, independent Pippilotta Delicatessa Windowshade Mackrelmint Ephraim’s Daughter – Pippi Longstocking. And then a couple months down the line, I chatted with Ingrid Nilsson, the sweetest Swedish woman ever (AND THE GAL WHO PLAYED PIPPI AS A CHILD!!!). Talk about my childhood dream coming true.”

Shi#y robots
“No hugely meaningful connection to this piece. I just love this woman and wish we were friends. And I want her to make me a shitty robot.” 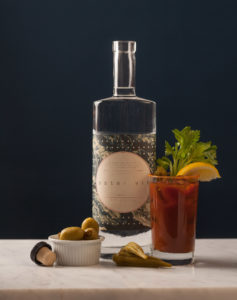 “I love finding local variations of traditional Swedish products. This is the only aquavit made in Virginia, and it really incorporates traditional Swedish flavors like caraway and dill. It’s a favorite in the local bar scene, which is cool because it introduces a Swedish spirit to everyone!”

Reactions to Pennywise
“Anytime we get to write about a Skarsgård, it’s my favorite story 😉.”

Skateboarding in Sweden
“It was so cool learning that a sport often frowned upon in cities is actually a really big part of the culture in Malmö. The government is very supportive, architecture is built with skateboarders in mind and it’s even taught in the curriculum at a public school.” 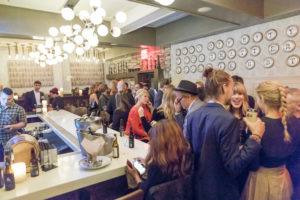 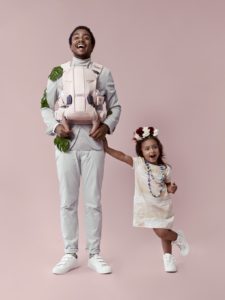 Interview with BabyBjörn
“This was one of my favorite pieces this year because I just found out that I was pregnant when I was pulling the piece together, so I was able to do a little bit of sneaky, baby-wearing research while keeping the babe a secret from my colleagues.”

Making Semla for Fettisdagen
“This was my first attempt at making semla (my photo was the inset image in the article). This was also my last attempt in the kitchen at making a yeast-bread – so much pressure to get everything to rise!”

Hunky Swedes
“Do I even need to justify why doing research into hot Swedish men was a fun article for me to write?” 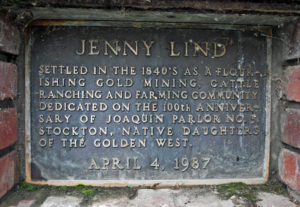 Jenny Lind, California
“Why would a California mining town, 5,200 miles away from Sweden, rename itself after a Swedish opera singer? I thought digging into that century-and-a-half-year-old mystery would provide some interesting answers, but all I found was just a lot of speculation and intrigue, not to mention a whole lot about the ‘Swedish Nightingale.'”

The Beginning of Nordstrom
“The Seattle-based retailer is perhaps one of the most well-known Swedish immigrant success stories, and it was fun digging into just what made John (aka Johan) Nordstrom’s little shoe store what it is today.”

The Origin of the Candy Cane
“Who knew candy canes had a Swedish lineage? They were the brainchild of one of the world’s first great female entrepreneurs, even if it wasn’t much good as a cough drop.” 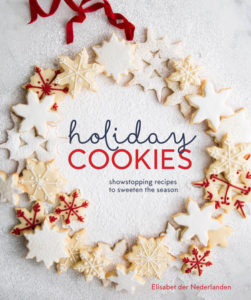 A love for holiday cookie baking
“I came across Elisabet [der Nederlanden] by chance. Baking Christmas cookies is a tradition for my family, and I’m always on the hunt for new recipes. Reading her new cookbook introduced me to her Swedish background.”

Old Ballard’s Swedish Aquavit
“Lexi had such a passion for creating authentic aquavit and educating Americans about its role in Scandinavian culture and cuisine. I hope that her drive comes across as strongly in my story as it did in our conversation.” 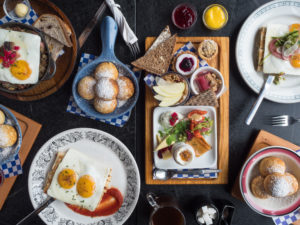 Peter Bro’s Swedish Heritage in the Portland Food Scene
“I loved hearing about Peter’s Midwestern upbringing and the food traditions that are rooted in Sweden.”

Chef Harcey’s Latest Restaurant Venture
“After interviewing Harcey for Umgås earlier in the year, it was fun to check back in and hear about his latest venture.” 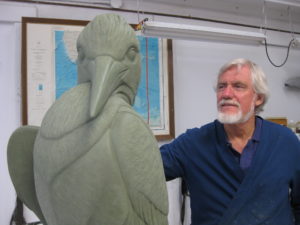 Tennis Star Robin Söderling
“Söderling was dealt a bad hand in that he got sick at the peak of his career. His passion for tennis – and business – is clear as his tennis company continues to expand.”

SI’s Swedish Swimsuit Twins
“Tracking down Yvette Sylvander took some effort, but once I did, she was open to sharing her memories and was a joy to speak with.”