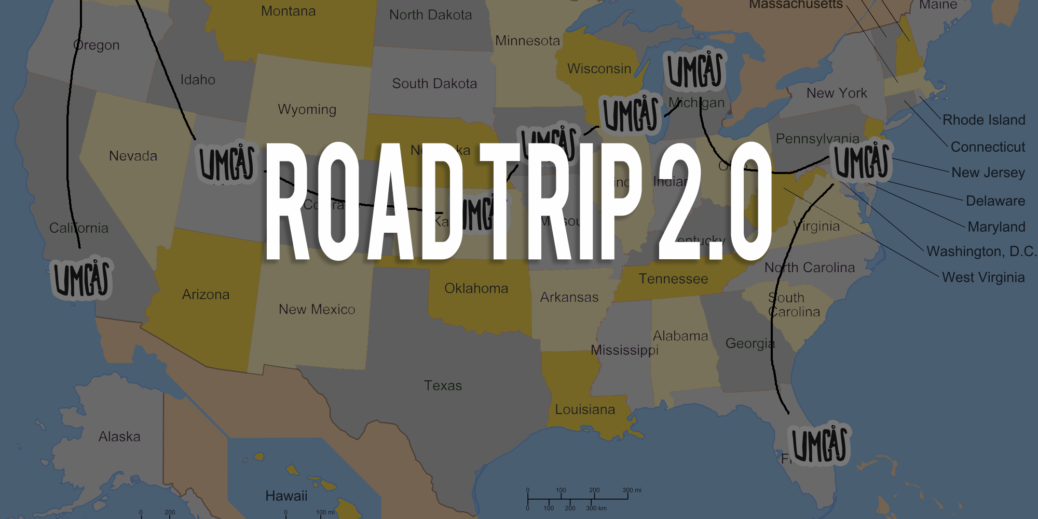 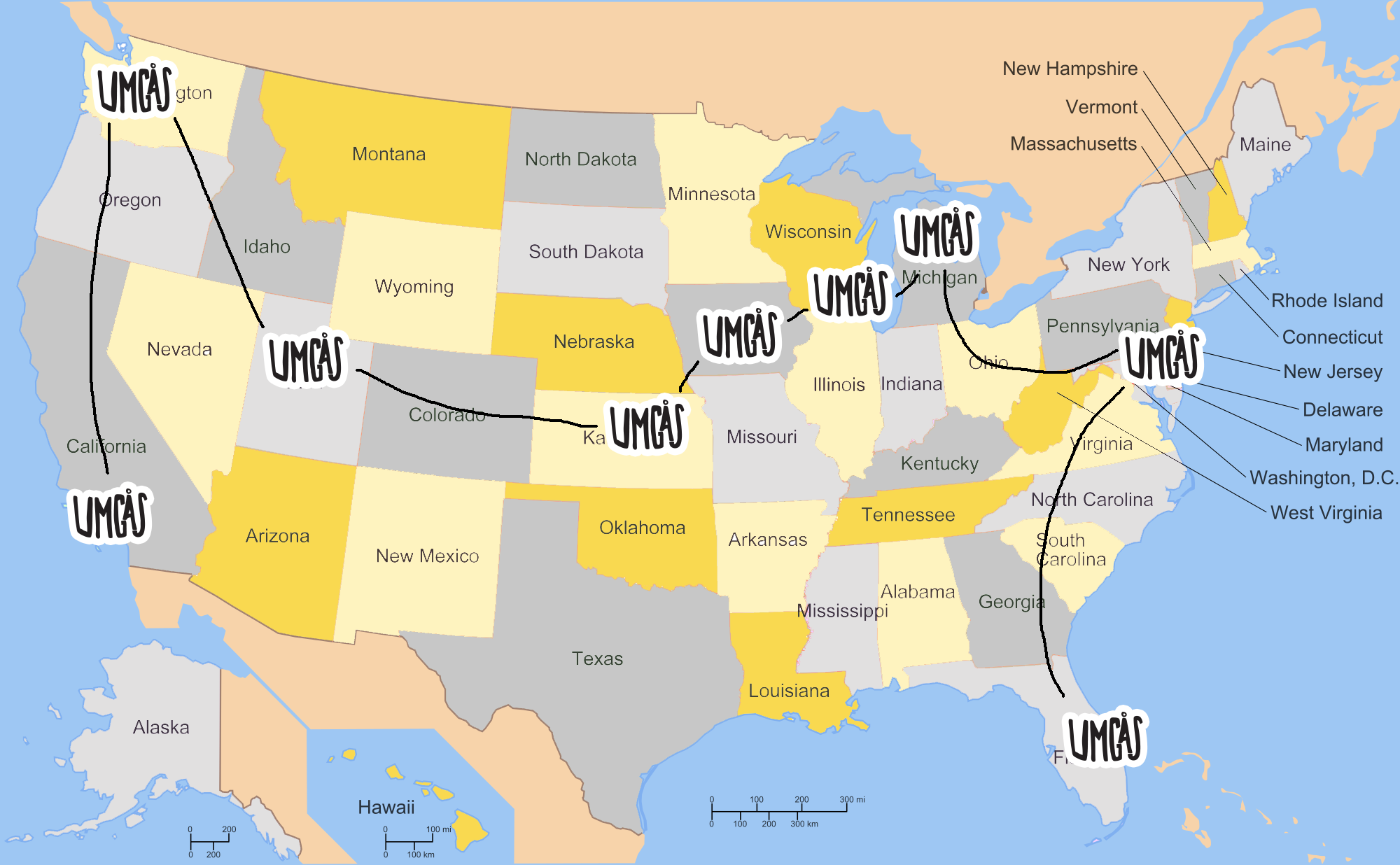 Picking up where we left off from our first Great Swedish-American Journey – and after hearing a lot of suggestions from our readers on Facebook – we’re going to head east on a Swedish summer adventure.

We’re going to start this trip in Burbank. What’s so Swedish about Burbank? Well, not much, except that it’s home to the largest IKEA store in the United States. It never hurts to stock up on road trip essentials, like sötsak skumtopp and a solbana wireless charger you can use in your car (you know you’re going to be ‘gramming on this journey).

Next up? Seattle. This city, more specifically, its Ballard neighborhood, has Nordic roots that date to the early 1900s. Seattle is home to the Swedish Medical Center (founded by a Swedish immigrant) and also was the birthplace of the department store, Nordstrom. But we’re not here to shop, no, we’re here to eat and drink. First stop, we’re going to attend the Swedish Club’s monthly pancake breakfast. Once we’ve recovered from our food coma, we’ll head over to Old Ballard Liquor Co. for some good ol’ aquavit and snacks in its café. And so we’re not total food bores, we’d also stop in at the New Nordic Museum to see what’s going on. 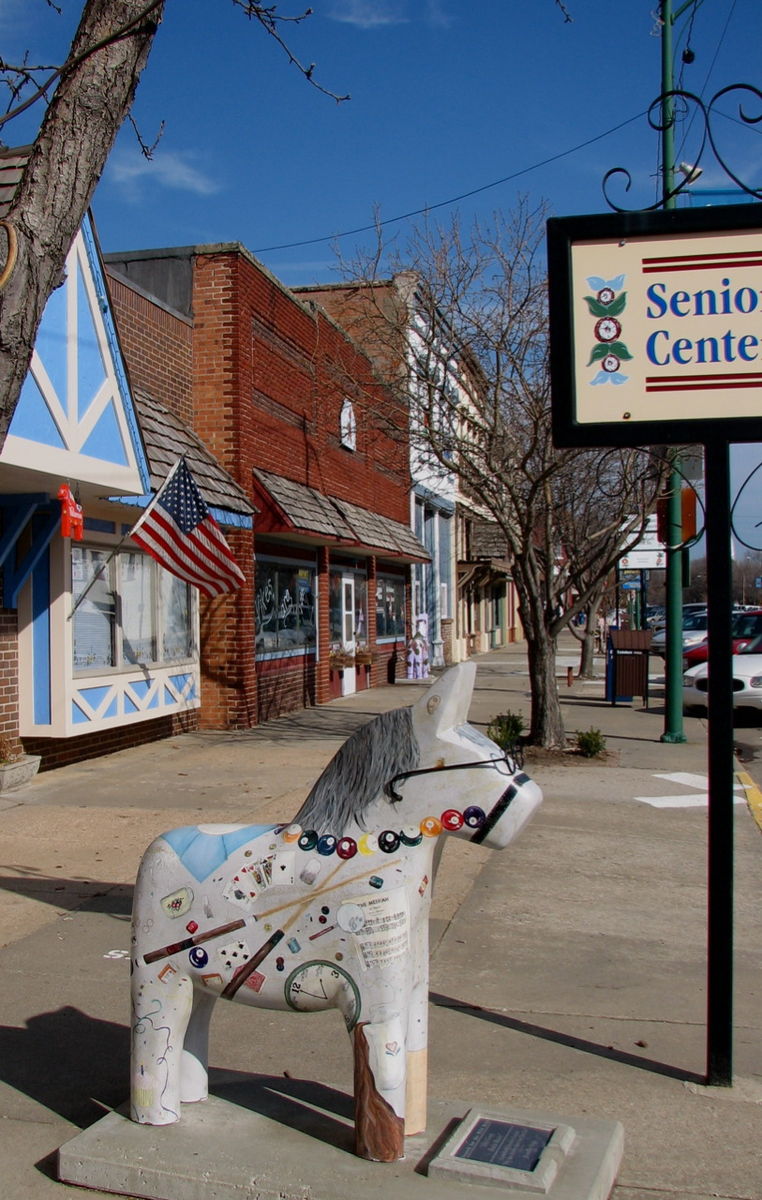 Since we’re starting this trip after Memorial Day, we’ve missed the Scandinavian Heritage Festival, which takes place at the Ephraim Co-Op and Snow College, but that doesn’t mean we can’t explore the town’s Scandinavian culture.

Lindsborg, Kan., aka Little Sweden U.S.A., is the sister city to Munkfors, Sweden. According to the city website, the town was settled in 1869 by Swedish immigrants, led by Pastor Olof Olsson. Today, it is home to 3,300 residents – and if you take one look at the city’s convention and visitor’s bureau, you’ll see that the Swedish spirit is alive and well. It’s also the home to Scott’s Hometown Food, which has Swedish goods in store and online.

Because we can’t resist a gimmicky roadside attraction, we’ll be stopping in Stanton to see the large coffee pot that used to be a water tower (it was taken down as a water tower and moved to the Swedish Heritage and Cultural Center in 2015). 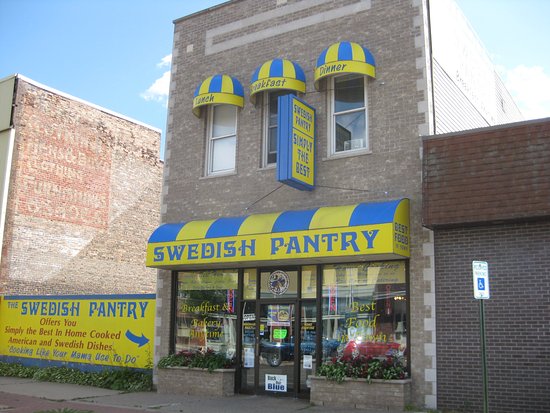 Next stop? Rockford, Ill., where the Swedish Historical Society helps keep the Swedish heritage alive and well. We’d check out the Erlander Home Museum, which is full of Swedish artifacts and history dating to the Swedish immigration to the States. We’d also check out the all-you-can-eat smörgåsbord on a Saturday night at the Stockholm Inn.

Next up, the Upper Peninsula of Michigan. Residents here are often referred to as “Yoopers,” and many have Scandinavian roots. So we could say, “been there, done that, got the T-shirt,” we’d buy this Upper Peninsula Swedish tee. We’d also swing by the Swedish Pantry in Escanaba for some kroppkakor. And you better believer we’d grab some limpa and cinnamon rolls from its bakery for the road. We could also swing by Swedetown and hit up the bike trails for a little bit of exercise after all the food consumed on this trip.

In the 1600s, there was a portion of Maryland, Delaware and Pennsylvania – more specifically Philadelphia, that were part of the Swedish colony, New Sweden, making Philly a Swedish hot spot today. The city is home to the American Swedish Historical Museum, which has great Swedish programming throughout the year (we’re particularly excited about its SmörgåsBeer event in July). Once we got our fair share of culture, we’d head over to Konditori. Konditori is a Swedish-inspired coffeehouse chain that started in Brooklyn and has made its way to the City of Brotherly Love. 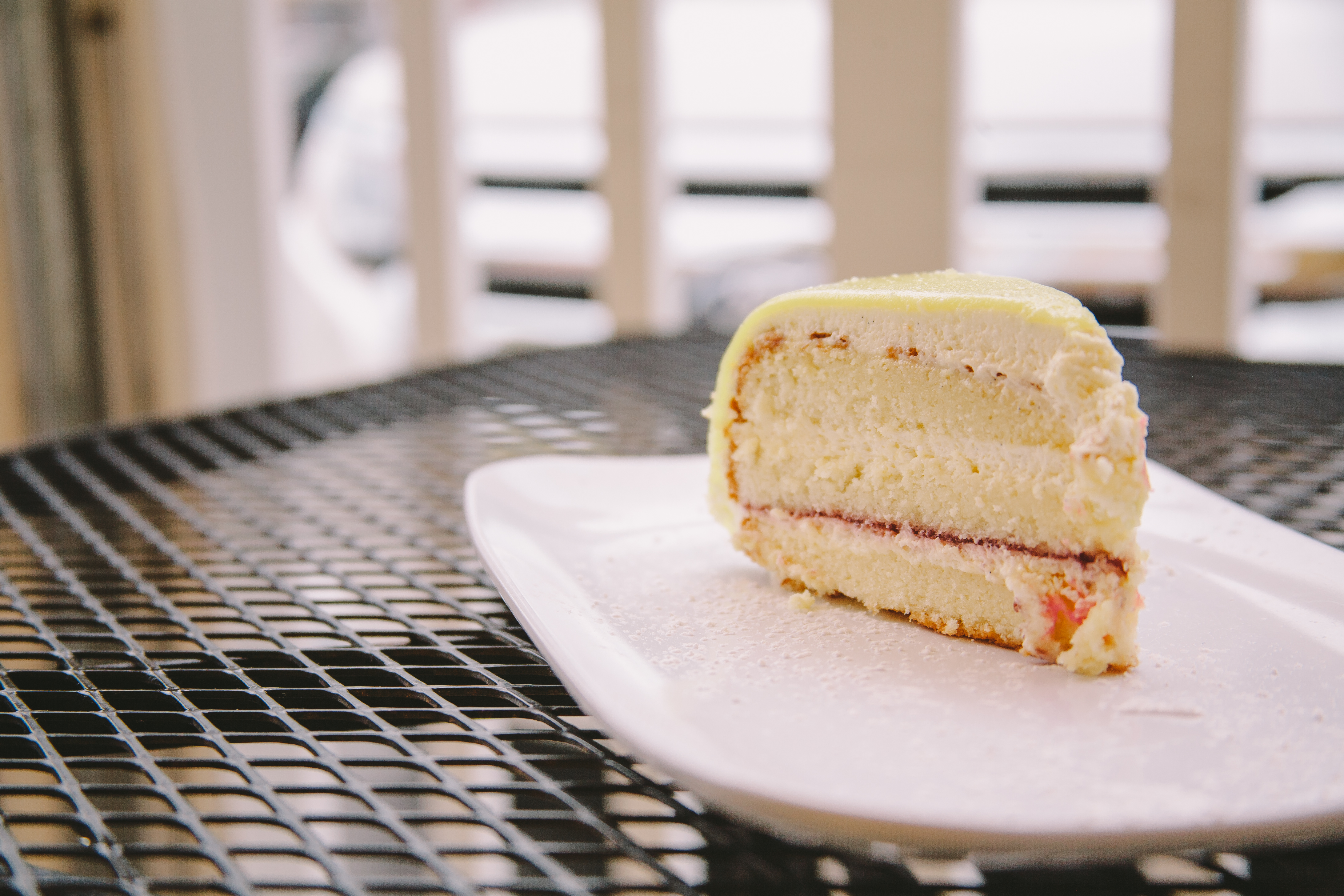 Lastly, we’d take a drive south on 95 until we made our way to the opposite corner of the States – Florida. We’d do a little tour of West Palm Beach to eat all the Swedish things. First, we’d head to Johan’s Jöe to refuel. Then we’d head south of the city to Lantana, Fla. to Polar Bakery, where we’d indulge in some semla and other tasty treats.

What other Umgås-approved road trips would you like to see? Nothing but history? Nothing but food? Let our editor know at info@umgasmagazine.com.