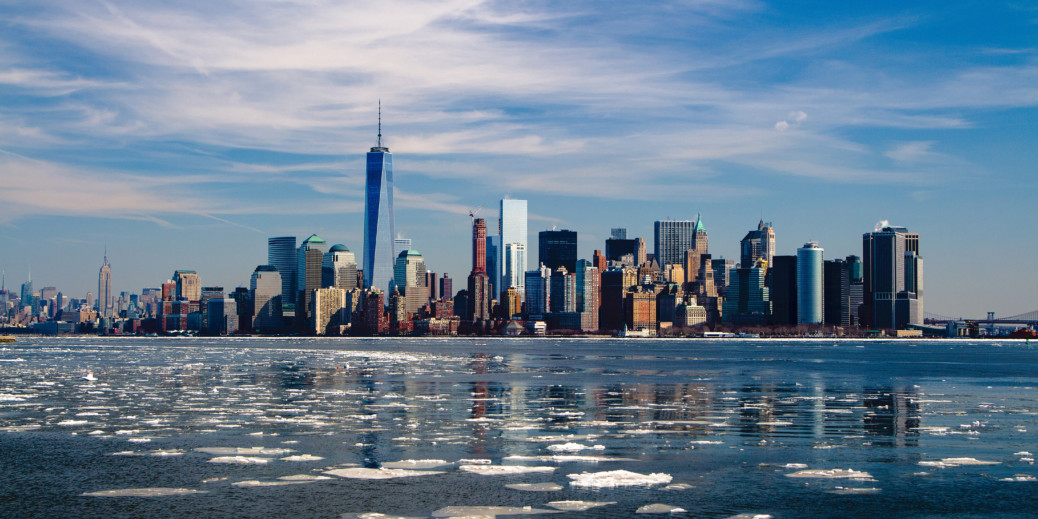 NEW YORK – The Nordic International Film Festival showcases a wide variety of feature films, short films and panel discussions over a three-day period each October in New York City. But for Linnea Larsdotter and her partner John Matton, the event’s organizers, NIFF is a year-round affair.

“It takes a year to prep it,” Larsdotter said. “We’ll take a week off after this festival, and then we start for 2018.”

Today, the second day of the festival, the organizers got a chance to briefly catch their breath.

“We were on such an adrenaline rush yesterday,” Larsdotter said. “We came home around 11, we were just like, ‘Oh yeah!’ We were completely pumped.”

Larsdotter and Matton spend countless hours watching films and submissions to find the right content for the Nordic-influenced festival. And then there’s the emails, coordinating with volunteers and reaching out to sponsors.

Their work has paid off for 2017 with an exciting lineup of programming that Umgås previewed earlier this week. Organizers are particularly thrilled about how the festival brings filmmakers together for collaborations.

“To co-produce in Europe, it’s like getting married,” said festival coordinator Ingrid Rudefors. “You really have to be with that person for a long time.”

“What we need to do is create new relationships, and make them aware that this relationship has to last three to four years to make this ‘baby’ – they’re next film. We’re going to be that place for people who enjoy meeting and collaborating.”

The NIFF team is deeply committed to supporting the filmmakers and providing a platform to promote and celebrate Nordic filmmaking. NIFF is deepening relationships with distributors and using their clout as festival organizers to introduce new and upcoming independent films.

In addition, organizers have noticed another halo effect of the festival: After attending NIFF, or hearing about it, other festivals and organizations have reached out to screen the films as well.

“We want to be there for the filmmakers,” Larsdotter said. “That is why we started it. We are filmmakers ourselves. We know how hard it is. We felt the Nordic voice was kind of missing. We want to be a megaphone.”

The Umgås team is on the ground at NIFF and will bring readers the results of the weekend’s award show early next week.