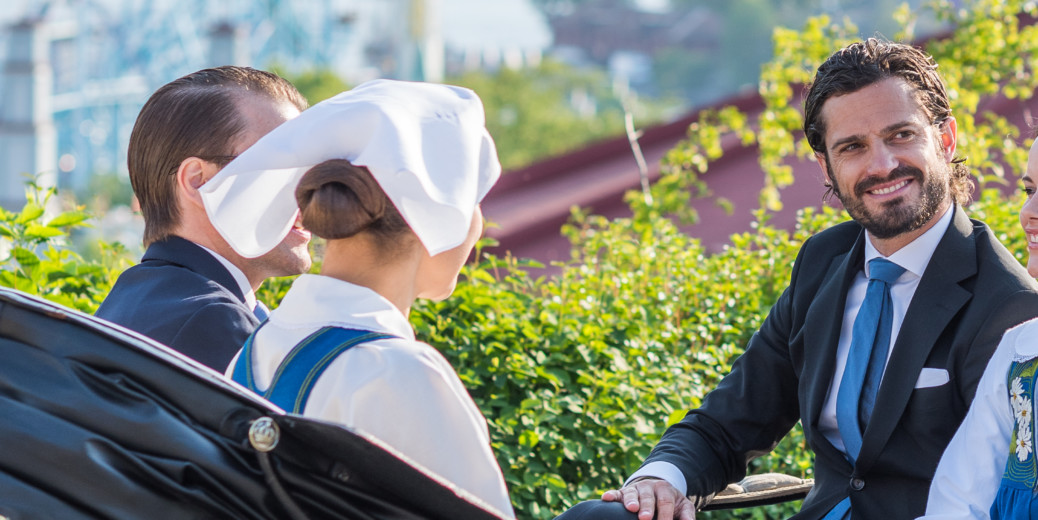 For the past several weeks, the world’s attention has been focused on Prince Harry and Meghan Markle’s royal wedding. From the bride’s stunning white dresses to photos of the A-List attendees, the media is still covering the posh event that happened last weekend.

Meanwhile, another royal has been gaining attention on social media simply for his natural charm: Sweden’s Prince Carl Philip, Duke of Värmland.

On the same day of the royal wedding, Twitter user @paridaze Tweeted a photo of Sweden’s prince. With fewer than than 500 followers, his Tweet quickly gained traction with more than 38,000 likes, nearly 6,000 Retweets and an entertaining discussion. Fans quickly swooned over the photo of the prince.

Here are a few of our favorites, starting with the original Tweet.

This is what the prince of Sweden looks like pic.twitter.com/ma3wJeooGQ

Folks are thirsty and packing their bags. Sweden might be seeing a slight uptick in tourists…

And they are running, not walking, to the nearest airport.

They’re even saddling up to get to the prince on horseback.

On my way! 😍😍 PRINCE OF SWEDEN IM COMING FOR YA pic.twitter.com/WoYmM2jLtA

They’re coming to Sweden in a hurry.

And they’re getting their Swedish on. (DuoLingo not cutting it? Here’s a free alternative called How do You Say it in Swedish.)

And while we hate to be the bearer of bad news, he’s happily married with two kids.

While others are embracing their inner royal.

*Me as my flight lands in Stockholm* pic.twitter.com/vvgYpARUny

For those who are shocked, don’t worry. There are plenty of hot Swedes to go around.