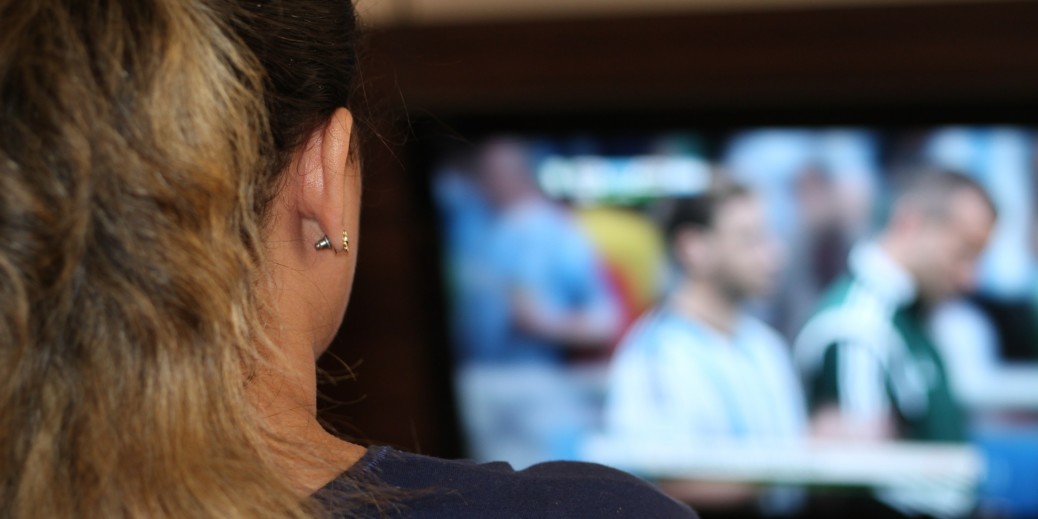 As Americans prepare for the fall season TV premieres, we take a look at five of the strongest shows in Sweden.

Reminiscent of the cult sci-fi classic movie Bladerunner, this Swedish TV series brings a whole new generation of artificial creatures — “hubots” in their vernacular — who are indistinguishable from real human beings. The series is set in the near-future and ostensibly aims to explore the relationships between robots and humans, but really delves more deeply into what it means to be human. Starring: Lisette Pagler, Pia Halvorsen and Johan Paulsen

A thrilling crime drama — its name is derived from the setting: the bridge that connects both Denmark and Sweden — that also examines the political realities that face the two connected countries. Unlike the show that inspired it, The Killing, this TV show relies much more on getting to know the characters than on the solving of the crime. It is not for the average whodunit fans’ taste, but for those who like a little drama, it certainly fits the bill. Starring: Sofia Helin, Dag Malmberg and Rafael Pettersson

The first episode brings us a standard crime mystery where Detective Eva Thörnblad returns to her hometown — the eponymous name of the series — to investigate the disappearance of a child; one that mimics the similar disappearance of her own child seven years earlier. The detective also takes possession of her fabulously wealthy late father’s estate in the area. Subsequent episodes see the disappearance of even more children and the evidence of stranger and ultimately more sinister forces at work. Starring: Moa Gammel, Göran Ragnerstam and Richard Forsgren

The decades-long plethora of American crime dramas — with their teams of frankly unbelievable genius investigators — has lent this genre a truly bad name. This cerebral Swedish series, however, has broken the mold with its average-looking, competent, but otherwise unremarkable main character, Detective Beck (who still gets the job done). It is a viscerally powerful show that requires careful attention by the viewer. Starring: Peter Haber, Ingvar Hirdwall and Mikael Persbrandt (who has left the show)

Anyone who remembers Robbie Coltrane’s brilliant portrayal of the chain-smoking, boozing and gambling addict, Dr. Edward Fitzgerald — more familiarly known by viewers as Cracker — will recognize this Swedish version of the character. This police profiler has demons of his own, but they stem from the death of his wife and child, for which he blames himself, in the 2004 Indian Ocean tsunami. The series is well-constructed but has its share of soap opera twists. Starring: Rolf Lassgård, Gunnel Fred and Tomas Laustiola