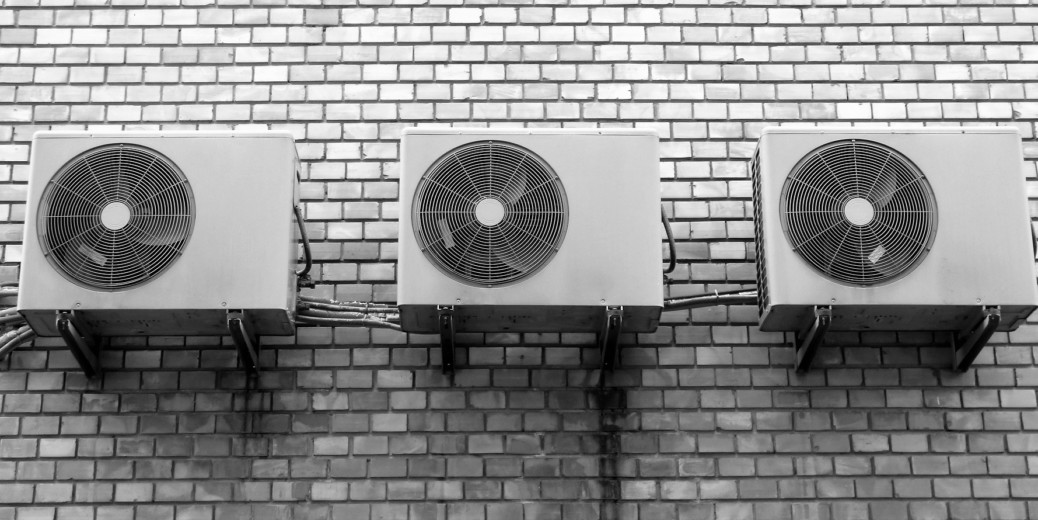 It’s summer. Things are hot. Swedes are making a splash from TV to the radio waves, so we wanted to update what is now an annual(ish) guide to hot people in Sweden.

In the past, we’ve profiled the men and women separately, but this time, we’ve found some Swedes – some you may, some you may not know – and thrown them all into one list. We tried really hard to limit the number of Skarsgårds, but you know we had to throw one in.

Grab your oven mitts. The following content may be too hot to handle.

This actress is absolutely radiant. She’s also finishing out her fourth year at Linköping University.

From kicking butt in “Mission Impossible” and “Men in Black: International,” to playing Jenny Lind in “The Greatest Showman,” Ferguson has our attention. 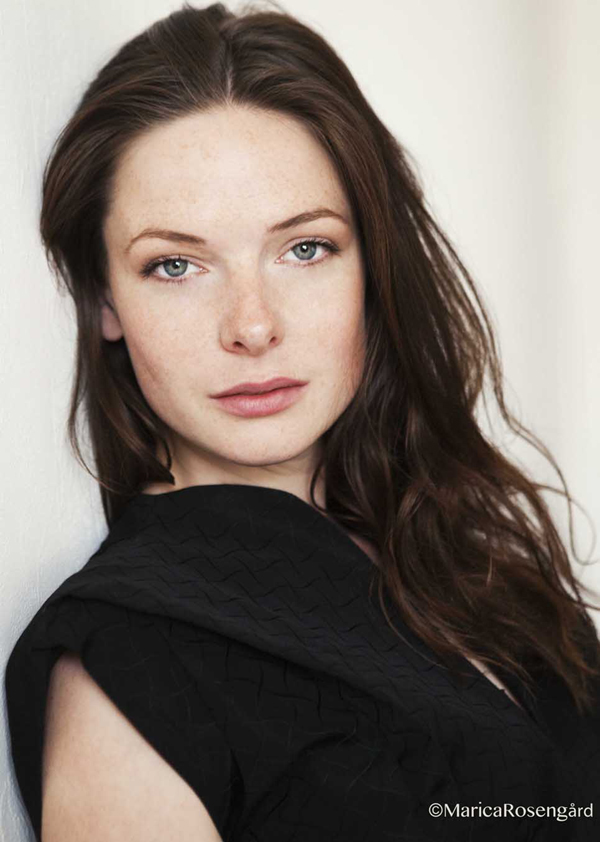 Sandén’s latest album has done well on Sweden’s charts, and Scandipop has given it glowing reviews. Her latest video also is giving us Zara Larsson vibes.

You’d never guess it by looking at her, but Winberg was a tomboy who really wanted to play sports when she was a teen.

We’re partial to Gudnason’s longer locks, but either way, we think this Swede is delicious.

Wallström’s character in “Mr. Robot” isn’t the most likable, but he’s just so darn handsome.

Lindhe is one of the members of the music group, Hov1. It’s the tattoos and classically Swedish features that get us…

We’re not the only ones who thinks the psychotic clown Pennywise is smokin’ hot. It’s a thing.

Forget about his skates, his jaw line could draw blood it’s so chiseled.