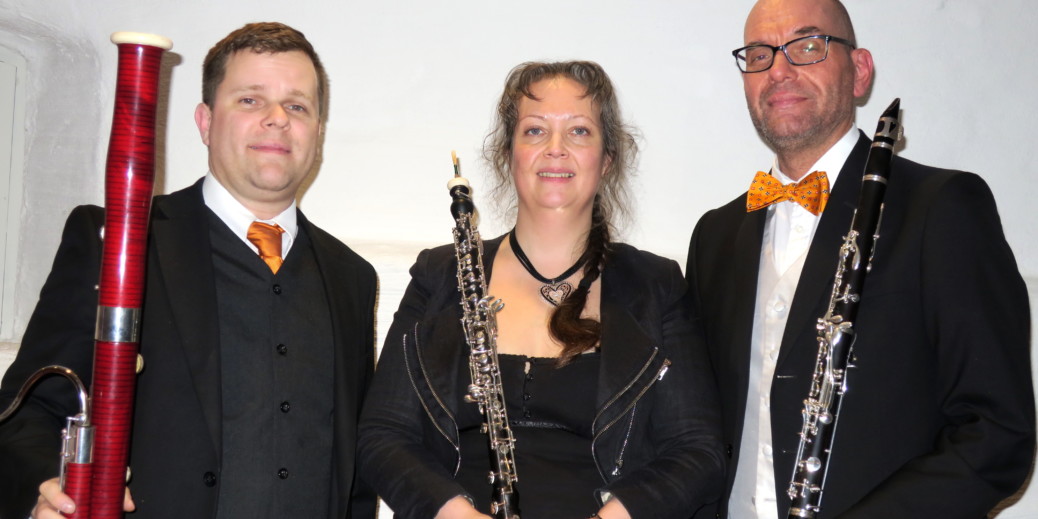 Todd Goranson grew up around music, and while he realized at a young age it would be an integral part of his life, he didn’t realize just how far it would take him. 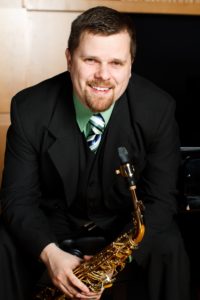 Today, Goranson is a saxophonist and bassoonist who’s also on the faculty at Messiah College in Pennsylvania. He has played with some of America’s greatest classic R&B and jazz artists, including Ray Charles and Johnny Mathis, and as an orchestral musician in the United States and abroad.

He’s also one third of the ensemble Trio Atlantis, an outfit with a distinctive Swedish flavor.

Goranson taught at Texas A&M-Commerce from 2004 to 2012. While there, he did a lot of freelance work, and in the music world, one tends to see some of the same faces again and again.

That was the case with Erik Hagström.

Hagström, a Swede, graduated from the University of North Texas, the highly acclaimed program for jazz studies in the United States. The American and Swede quickly hit it off and became friends based on their shared love of music and Swedish heritage.

“My great grandfather, Nils Goransson, emigrated to Boston from Malmo, Sweden in 1888, and my great uncle, Russell Goranson, played saxophone professionally in dance bands in the 1930s,” Goranson said. “Being of Swedish descent myself, I asked [Hagström] lots of questions about my ancestral homeland.”

Like so many musical acquaintances, shared freelancing work, music festivals and collaborations led to forming a group.

“Erik frequently mentioned an amazing oboist from Göteborg named Britta Holger and said, ‘We should find a way to form a trio,’” Goranson said. 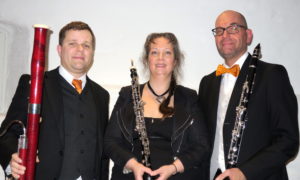 The distance could have been a problem, but when they finally sat down to play, they recognized they were onto something special.

“There was instant chemistry among us from the first rehearsal, and we know how special it is to catch lightning in a bottle,” Goranson said.

What makes the trio so unique is the diverse talent each individual brings to the table.

“Because each of us plays more than one woodwind instrument at an artist level, we provide an entire spectrum of timbral possibilities for an audience with just three musicians,” Goranson said. “We create so many different flavors of sound using our different instrumentations!”

Trio Atlantis is taking its sound international in 2017 with performances in a couple summer festivals in Scandinavia and concerts in Europe.