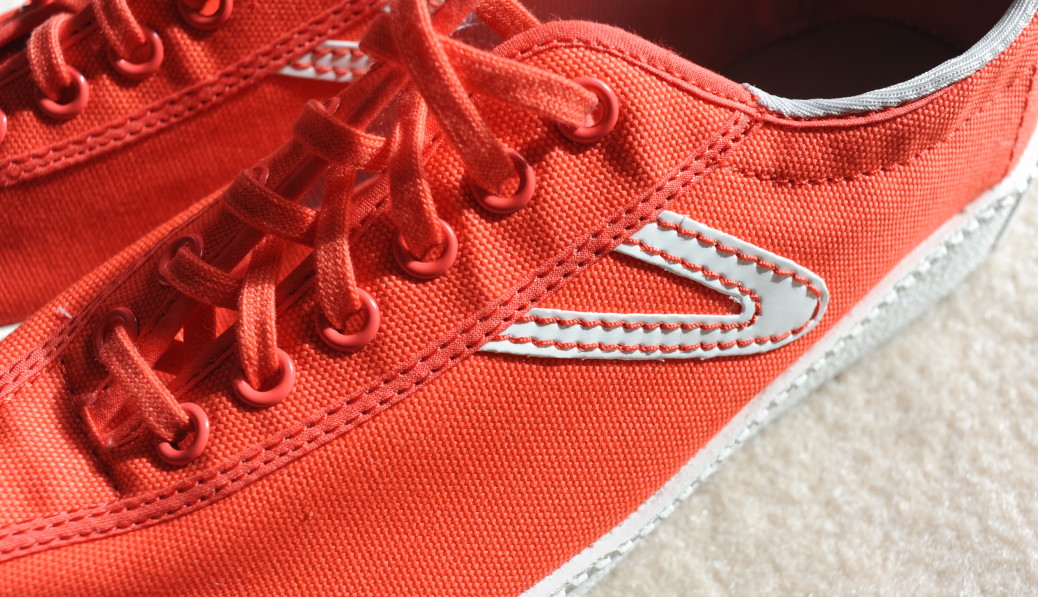 Cinderella said it best: One shoe can change your life.

The 1980s unveiled various trends throughout the world, but the trendy shoe of the time was the Tretorn Nylite. Why was Tretorn’s Nylite so adored in the 80s? Seen as hip, yet casual enough for everyday wear, the Nylite also was an outlet for personal expression because of its array of available colors.

Tretorn, the company behind Nylites, was founded in 1891 by Henry Dunker in Helsingborg, Sweden. The company got its start in the tire industry but turned its attention to athletic shoes and apparel in the 1900s and became a tennis player’s brand of choice after the launch of a pressureless tennis ball. In 1967, the Tretorn Nylite launched and was considered the first “luxury” sport shoe.

Tennis players, including Sweden’s own Björn Borg and women’s legends Martina Navratilova, Chris Evert and Billie Jean King, at times wore the Nylite, which became extremely popular with American youth in the 1980s. The Nylite officially became a part of the day’s fashion culture with inclusion in The Official Preppy Handbook. Even international icon Farrah Fawcett wore the Nylite.

In addition to products, Tretorn also is remembered for Dunker’s revolutionary thinking and devotion to the business and his employees. Dunker offered benefits like free healthcare and onsite day care well ahead of his time, and that foundation is seen as a reason for the company’s success today.

These days Tretorn is proving it wasn’t just a trend for the 80s. Celebrities like Reese Witherspoon, Kanye West and Natalie Portman have been spotted donning the Tretorn brand, which is carried at well-known retailers like Nordstrom, J. Crew, DSW and REI.

Authentic Brands Group, owner of brands like Juicy Couture and Judith Lieber, acquired the trademark rights, patents and designs of Tretorn from Puma in late June. According to fashion outlet Fashionista, ABG is focused on building out Tretorn’s footwear, outerwear and tennis offerings for North America and Asia, and it’s already in advanced discussions with a strategic licensing partner for North America.

Tretorn Sweden, per Fashionista, will continue to manufacture the rubber-soled sneakers and become the master licensee for the company in Europe and Scandinavia. Nylite shoppers, who range from the nostalgic to a younger generation that loves the old-school appeal of the classic kicks, will be happy to know that retail distribution largely will remain the same: Men and women still can get their feet – er hands – on a pair of Nylites.