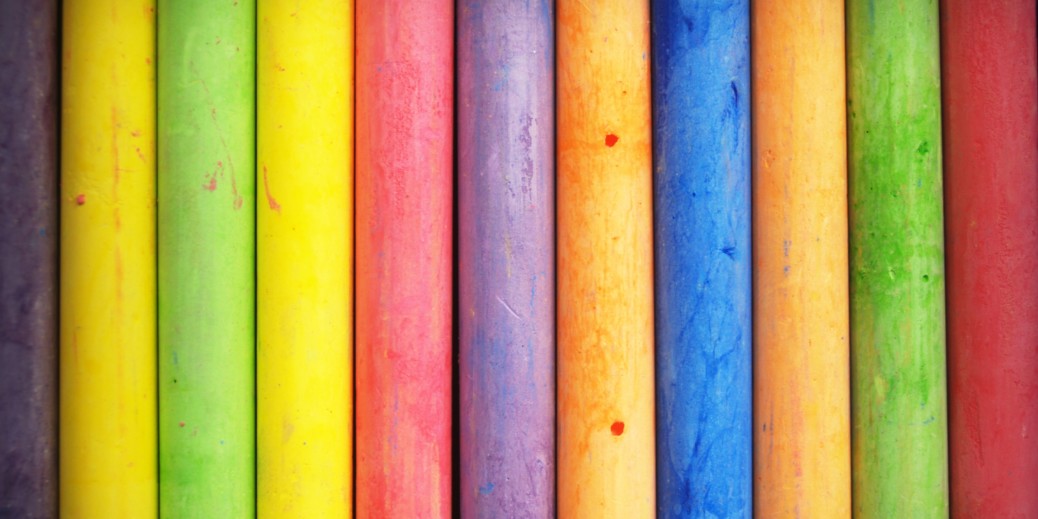 If you have kids, chances are you’ve seen or heard of Kinetic Sand.

The shaping, building toy that is like wet sand perfect for molding comes in all kinds of bright colors and can be found at retailers like Walmart, Target, Toys R Us and Amazon. Along with Bubber and Mad Mattr, Kinetic Sand is one of the toy offerings from Relevant Play (until recently known as WABA Fun), a company with Swedish ties that mixes fun with creativity.

Nearly 15 years ago, American Jeffrey Barnett came across a Swedish product called Deltasand, which felt like wet sand but was completely dry. The fine-motor skill potential of playing with Deltasand got Barnett thinking: The sand could help children with problem-solving skills, and it also could be used by occupational therapists working with children with special needs.

Barnett, who then was in the midst of developing a way to help engage children, was intrigued by the Swedish company but thought chances were slim that it would want to work with him as he got his business off the ground. A chance encounter with Jonas Modell, the inventor of Deltasand, while waiting for an elevator in New Orleans, changed everything. One thing led to another, and Barnett helped start Delta of North America, LLC.

Fast forward a year, and Barnett met David McCloskey at an occupational therapy conference in Colorado. McCloskey, who then was in the midst of an unexpected career change, had planted the seeds for a toy company that focused on building/construction sets. The pair became fast friends and decided to join forces in 2003 to start WABA Fun. Before long, the company became known for Kinetic Sand and Superstructs, cool building sets for children 3 and older.

These days, Relevant Play regularly sees its toys appear on “must-have” or specialty lists, and the company’s offerings are embraced by the special needs community.

And kids everywhere – in the United States and more than 50 other countries – are the beneficiaries of countless hours of fun.