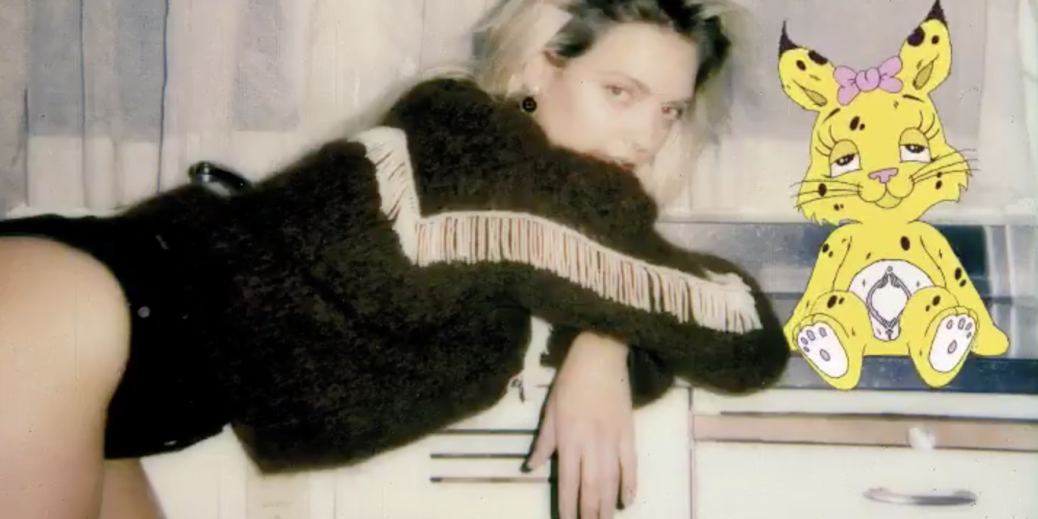 For the past several months, Tove Lo has been dripping out sneak peeks of her new album, “Sunshine Kitty,” and today, the album finally is here.

In comparison to her previous albums, this one is – dare we say it – tame? Where we previously wouldn’t utter some of the track names at the dinner table, the track list for “Sunshine Kitty” features songs like “Sweettalk my Heart,” “Stay Over” and “Equally Lost.” That said, Lo still is telling it like it is using her own words (almost half are still categorized as “Explicit” on Spotify). And there are some implications with the album name itself, but we won’t go there.

Lo announced her album earlier this year with an introduction of “Sunshine Kitty” and the release of “Glad He’s Gone.”

Then came “Bad as the Boys,” a single she recorded with Finnish singer ALMA. “Jacques” followed and most recently, “Really Don’t Like You,” with Kylie Minogue.

In addition to having some powerhouse collaborations on the vocal front, her writing and producing team is top notch, featuring the likes of Shellback, Svante Halldin, Jakob Hazell, Max Martin and more.

Our thoughts? This album has everything we love about Tove Lo. Every track has that bass underbelly that makes it impossible not to vibe to. She talks about love lost, aching for love and all the relatable complications and nuances that come with relationships.

If we had to pick, our three favorite tracks are:

To listen to the album yourself, check out the full playlist on Spotify.