Three Swedish Musicians Not Named Avicii Who Are Huge on Instagram 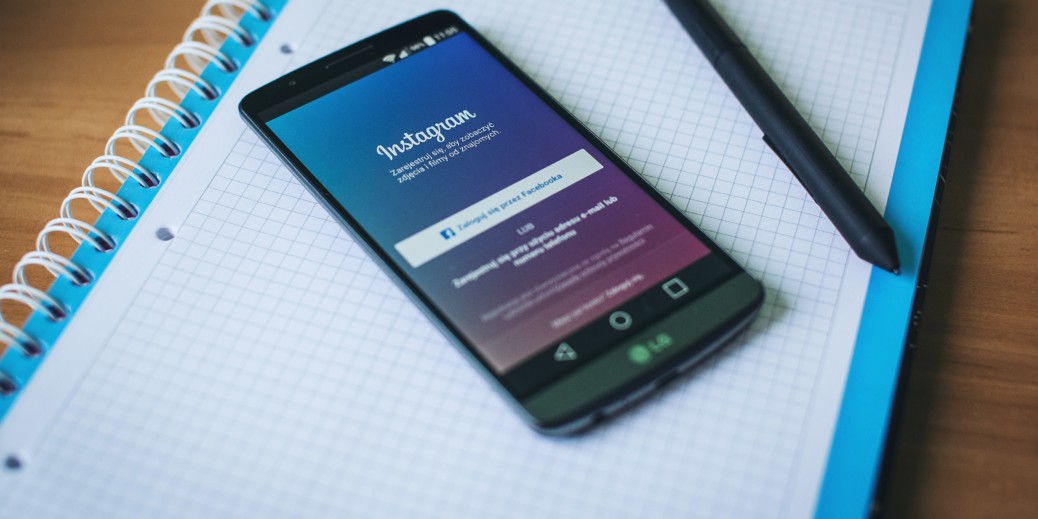 Three Swedish Musicians Not Named Avicii Who Are Huge on Instagram

With Avicii playing his last show before retirement this week, here are three other Swedish superstars from the world of music who rock on Instagram and other social media.

Zain, a Swedish R&B singer and songwriter who was born in Lebanon, has played all over the world. He was just featured on Sveriges Radio, where he talked about being an unknown in Sweden despite being huge in other parts of the world. How big? He had the chance to play at

Mawazine, an enormous music festival in Morocco, in 2015. Also on the bill were Jennifer Lopez, Sting, Pharrell Williams, Avicii and Usher, among others.

Alesso, whose real name is Alessandro Lindblad, is a DJ, producer and musician who regularly ranks among the world’s best DJs. He’s worked with the likes of Usher and was an opening act on a portion of Madonna’s 2013 tour. Alesso also earned a Grammy nomination for his remix of One Republic’s “If I Lose Myself.”

Larsson is an 18-year-old superstar who gained fame after winning the Swedish version of America’s Got Talent when she was just 10 years old. Her international fame appears to just be taking off. She performed at the opening and closing ceremonies of Euro 2016 in France, and Larsson has been nominated in the Best New Artist category for this year’s MTV Video Music Awards.