Have you ever mistaken a complete stranger for someone else or vice versa?

Most of us have, and it’s more common than you think. The BBC looked at a variety of studies about doppelgängers and it turns out, everyone is likely to have a doppelgänger out there because a limited number of facial features exist.

Finding your “twin” in a stranger you share zero DNA with can be both creepy and entertaining, and for these Swedish celebrity lookalikes, it also brings a little bit of fame.

This Swedish model, bartender and heartthrob has caught everyone’s attention. Annerud has more than 227,000 followers on Instagram and has been featured in Vanity Fair, GQ and even Time for his similar physical features to the DiCaprio we all fell in love with in “Titanic.” 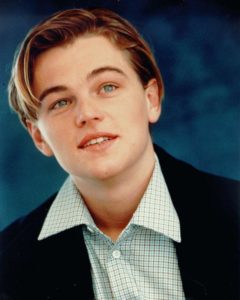 Like Jolie, this Swedish model, mommy and artist is no stranger to the spotlight. The Malmö native has more than 31,000 followers on Instagram, once held the title of Miss World Sweden and represented her country during the 2010 Miss World Pageant. 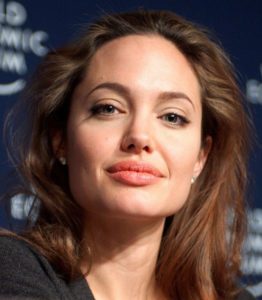 No, not Adele, but her Swedish doppelgänger Ellinor Hellborg. After hearing how much of a resemblance she had to Adele on her Instagram page, the blogger decided to replicate the English popstar’s look, according to this US Magazine article. To no surprise, her shared look on social media went viral, and she quickly started gaining attention from Cosmopolitan, Refinery 29, Huffington Post and more. Hellborg even replicated a look inspired by Zooey Deschanel using an app that changes hair color.