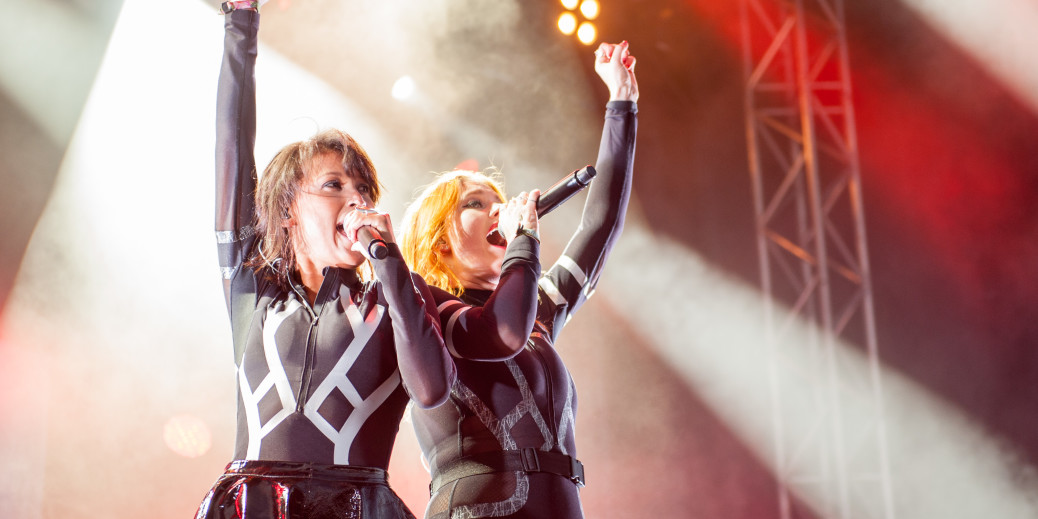 So, you think you know Swedish music? After all, you do know the words to every ABBA song and regularly sing “Dancing Queen” after a trip to the local bar.

We’ve caught you up on Swedish superstars like Ace of Base and Roxette, but did you know the three songs below are Swedish?

Yes, the one by the Rednex that gets stuck in your head whether you want it there or not. The song, which hit the charts in 1994, become a No. 1 hit in eight countries. In Norway, it stayed in the top spot for an amazing 15 weeks. If that wasn’t disturbing enough, in 2007, the band attempted a new first: to sell itself on eBay. Needless to say, it wasn’t as successful as its Cotton Eye Joe was.

This was the first hit of the duo Icona Pop, and while Caroline Hjelt and Aino Jawa may be based in the United States today, they are originally from Stockholm. The song reached No. 2 on the Swedish charts and No. 1 on the UK charts. However, it only managed No. 7 in America.

Unless you are a regular fan of YouTube videos, this one may have slipped your mind. However, with close to 50 million views, it simply cannot be ignored. The song is most well-known for its very catchy whistling. But, here is the important thing: All three members of the group – Peter, Bjorn and John are from Sweden – and for added points, even the guest singer on the track, Victoria Bergsman, hails from Sweden.