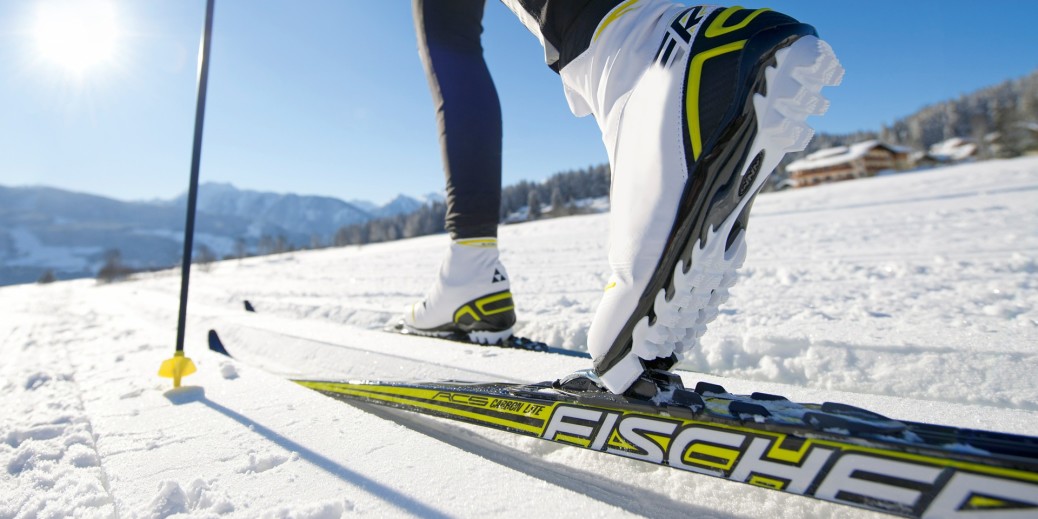 Snow and ice cover the ground in much of Sweden for half the year. And temperatures in February range from 7 below to nearly freezing (Fahrenheit).

Snow is a big deal for Swedes who combine the polar and pleasurable into engaging recreational fun. Here’s a look at some of Sweden’s most popular winter sports.

Bandy, with similarities to hockey and soccer, features teams of skaters attempting to shoot a ball into the opponent’s goal using curved bandy sticks. However, it remains overshadowed by hockey because of its many similarities. The sport, with Russian roots and named by the Brits, dates 200 years, and since then has offered participants a few twists and turns on the rink.

There’s a time and place for bundling up by cozy fires, but diehard winter sports enthusiasts take advantage of cold, harsh Scandinavian weather. After all, what’s below-freezing temperatures without fresh fish for dinner? Wait for the catch with a hot thermos while listening to the peaceful silence surrounding frozen Swedish waters. Not enough excitement on the ice? You can always try ice yachting or kite winging.

Like many Western countries, Sweden continues to list hockey as one of the most popular winter sports. Children, students and adults follow local and national hockey, taking a crack at the puck whenever the ice beckons. Although sports equipment remains pricey, parents continue to encourage children to participate in the team-building sport.

Explore breathtaking Nordic landscapes while engaging in a historic sport and means of transportation. Cross-country skiing, among other skiing variants, remains huge across Sweden and its Scandinavian counterparts, allowing enthusiasts an affordable getaway without loads of bulky equipment.

“Chess on ice” remains a captivating, if not hypnotic, sport to millions of spectators around the world. Curling teams compete by sliding large stones across an ice sheet, where a circular target marks the goal. Two teams, eight stones each. Sweden has won two of the past three World Championships, including last April when it knocked off defending champ Norway.