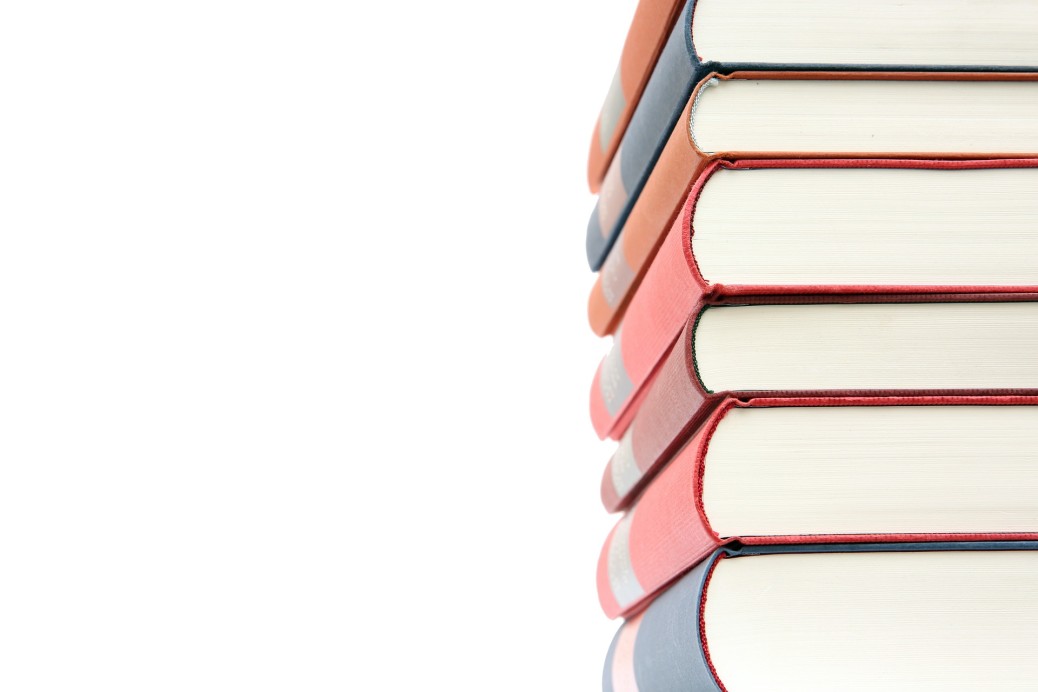 The late Henning Mankell, who passed away in 2015, urged readers to upend long-held beliefs and provoke plateauing imaginations with a penetratingly lifelike body of work.

Fortunately, all great Swedish books – Mankell’s included – continue to shock and shuck reader complacency, making this categorical black sheep of literature one to be honored.

Swedish novels, popularly dominating the detective crime, spy fiction and psychological thriller genres for decades, suck in and surprise even the most farsighted and skeptical bookworms.

Newbies to the Martin Beck series unconcerned with chronological reading should pick up The Abominable Man, book No. 7 in a long line of Nordic noir/police procedural novels. In this installment, Detective Inspector Martin Beck sifts through an overwhelming list of motivated suspects to find the savage murderer of a corrupt police captain. From beginning to end, action-packed brutality combines with Swedish social/political commentary, creating one stimulating read to remember.

Praised for passionate writing on difficult subjects such as physical disability and childhood trauma, April Witch delivers a stunning blow to readers ill-prepared for a journey through fantasy gore and psychological suspense. Desiree – afflicted, abandoned and clairvoyant – travels through time attempting to discover which one of her mother’s adopted daughters stole her rightful place. Dive into this hauntingly heartfelt story and become an instant Axelsson admirer.

Join forces with hard-pressed Inspector Wallander in this eighth installment of the celebrated Kurt Wallander series. Firewall explores the dangers of a technology-driven society through intersecting storylines equal in mystery, tragedy and disbelief. Linking the events in each story seems impossible until Wallander uncovers an ominous lead, drawing him into the deep, dark depths of cyberspace.

Every heart, young and old, knows love shouldn’t be taken lightly. But, wallow through more than heartache in Söderberg’s The Serious Game. Lovers Lydia and Arvid take an affair to the extreme, weaving in and out of marriages to retreat into an impressionistic Stockholm only gleaned by those in relentless, intimate relations. Expect burdening questions of morality and trust in this tale of tumultuous love.

Recognized as the first modern Swedish novel, The Red Room remains an honest, satirical assessment of life in all its public and private domains. Readers follow protagonist Arvid Falk, who becomes increasingly unnerved by the hypocrisy he finds lurking in every business, theater and government building. Soon, Arvid connects with a group of similarly minded “bohemians,” regularly dissecting distastes in a variety of occupational and social structures. Grow with each insight offered to those inside and outside of Stockholm.