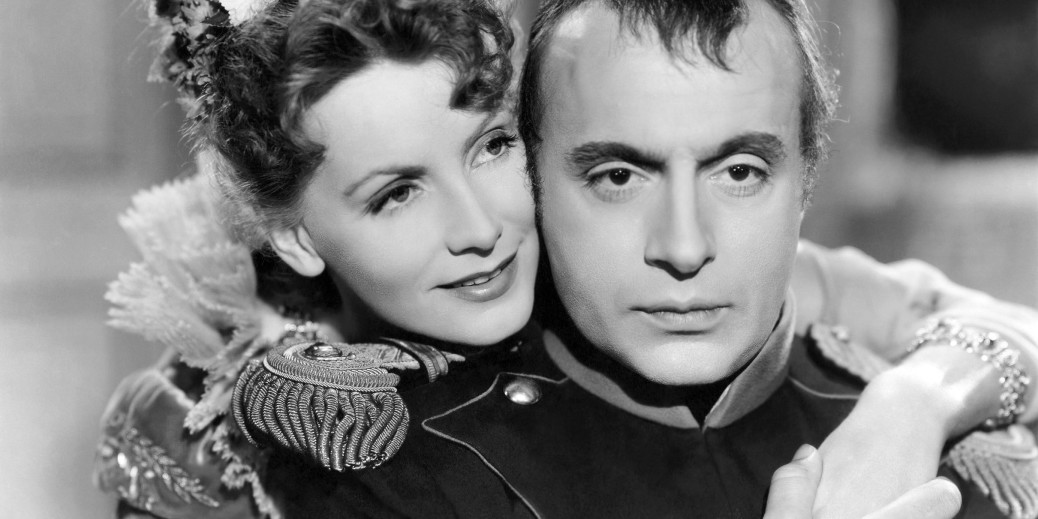 Among the stars vying for Academy Awards was Alicia Vikander, whose work for “The Danish Girl” has catapulted her to international stardom and earned her an Oscar.

Vikander has soared to stardom the past couple of years, appearing in five films in 2015 alone. She is most notable for her role of Ava in the popular science fiction film “Ex Machina.” That role, combined with her performance in “The Danish Girl,” has made her a star. Vikander, who had roles in “A December Dream,” “Darkness of Truth,” “The Rain,” “A Royal Affair” and “Pure,” also is set to play a role in the next “Bourne” movie alongside Matt Damon.

In between movies, the Swedish star has been seen teaching Jimmy Fallon about Midsummer and drinking glogg with Fallon and Will Ferrell.

In honor of her fast rise, we take a look at some of Sweden’s best actors of the past and present.

Best known for her role in “Casablanca,” Bergman is widely considered to be one of the premier actresses from Hollywood’s “Golden Era.” Bergman wowed audiences with her simplistic beauty as well as her ability to immerse herself in her chosen roles. She has won as many Oscar awards as Meryl Streep (three), and only Katharine Hepburn (four) has received more critical acclaim. In all, Bergman earned four Golden Globe Awards, two Emmy awards, the Tony Award for Best Actress and a BAFTA award. Her Oscars came for lead roles in “Gaslight” and “Anastasia” and a supporting role in “Murder on the Orient Express.”

When you’re mentioned in the same breath as Katharine Hepburn, Bette Davis, Audrey Hepburn and Ingrid Bergman, you’re in good company. Garbo joined those leading ladies in the American Film Institute’s list of Greatest American Film Legends, ranking No. 5 just ahead of Marilyn Monroe. She earned three Academy Award nominations for Best Actress, including two in 1930 for “Anna Christie” and “Romance.” She also starred with John Barrymore, Lionel Barrymore and Joan Crawford in “Grand Hotel,” which won the Oscar for Best Picture in 1932.

Whether you know him from “The Exorcist” or starring alongside Tom Cruise in “Minority Report” or with Tom Hanks in “Extremely Loud and Incredibly Close” – which earned him an Oscar nomination for Best Supporting Actor – von Sydow’s characters always are memorable. Born in Lund, the actor appeared in 11 Ingmar Bergman films and in more than 100 movies overall of all genres, including cult favorites “Flash Gordon” and “Strange Brew.” Now 87, he has most recently appeared in “Star Wars Episode VII: The Force Awakens.”

Persbrandt is an internationally known actor. He became interested in acting when given the chance to perform in a rendition of William Shakespeare’s “King Lear” directed by the one and only Ingmar Bergman. Persbrandt went on to star in the Academy Award-winning 2011 film (Best Foreign Film), “In a Better World,” directed by Susanne Bier. This performance earned him a European Film Award nomination for the category of Best Actor. He also appeared in two of “The Hobbit” pictures.

A native of Gothenburg, Skarsgård is best known for his performance as Professor Gerald Lambeau in “Good Will Hunting.” He started out as a teen actor in a TV series called “Bombi Bitt och jag.” Skarsgård earned his stripes from 1972 to 1988 as an actor with The Royal Dramatic Theatre in Stockholm. Aside from his role in “Good Will Hunting,” he also had roles in “Pirates of the Caribbean: Dead Man’s Chest,” “Pirates of the Caribbean: At World’s End,” “The Girl with the Dragon Tattoo,” “The Avengers,” “Avengers: Age of Ultron,” “Thor” and “Thor: The Dark World.”