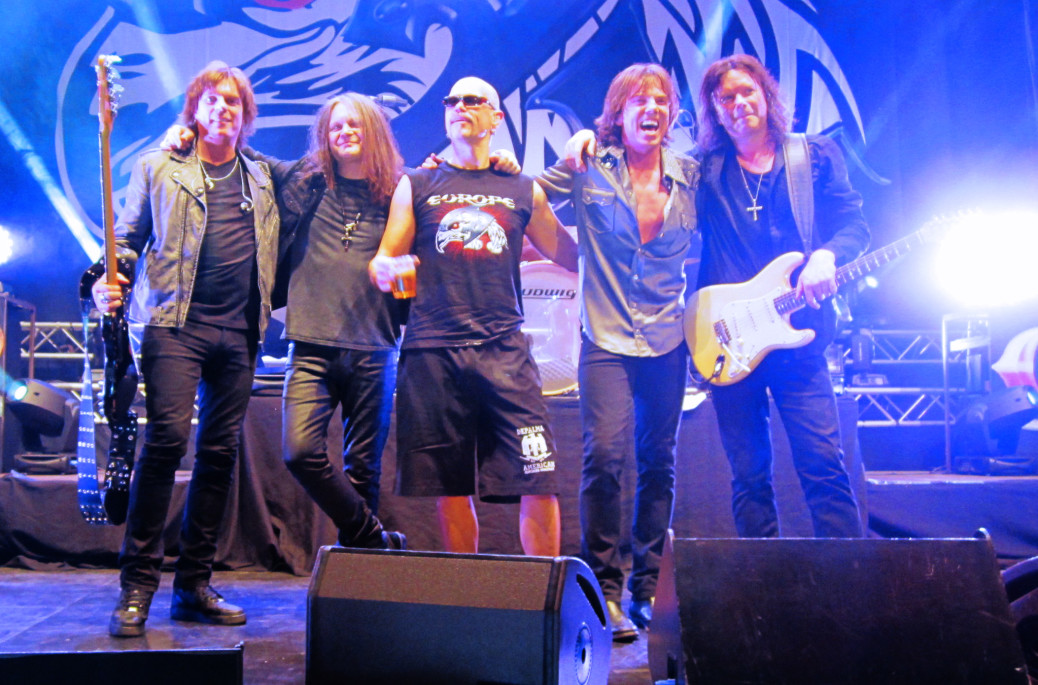 Written off as one-hit wonder, Europe’s The Final Countdown has had amazing staying power in American pop culture

On paper, the song should be a forgotten relic of the 1980s. But nearly 30 years after its release, “The Final Countdown” remains a staple in American pop culture.

Part of the song’s staying power is how well it lends itself to TV and film comedies. Fans of the TV show Arrested Development know it as the theme music for Gob’s hilariously bad magic shows. The University of Virginia a cappella group The Hullabahoos had a cameo performing the song in the 2012 comedy hit Pitch Perfect. Even Europe has gotten in on the joke, performing it on a recent commercial for the car insurance company Geico (Geico also uses the song for anyone to count down to their special occasion.)

Per SongFacts.com, “The Final Countdown” was No. 1 in 26 countries and peaked at No. 8 on the Billboard Hot 100 chart. Yet, Rolling Stone readers ranked it the No. 2 worst song of the 1980s, while VH1 ranked it as the top “Most Awesomely Bad Metal Song” of all time. Various covers of the song have been performed over the years, most notably world-renowned banjo players Béla Fleck and his wife Abigail Washburn’s bluegrass version.

It even could be argued that having “IT’S THE FINAL COUNTDOWN!” blaring through the loudspeakers during the final minute of close sporting events has rallied at least a few home teams to victory. The song is regarded as one of the top stadium songs of all time.

Some may deride “The Final Countdown” as pure novelty, but you can’t deny Europe’s ability to write a song that routinely is the perfect song for so many moments in American pop culture.