Starting Up in Sweden 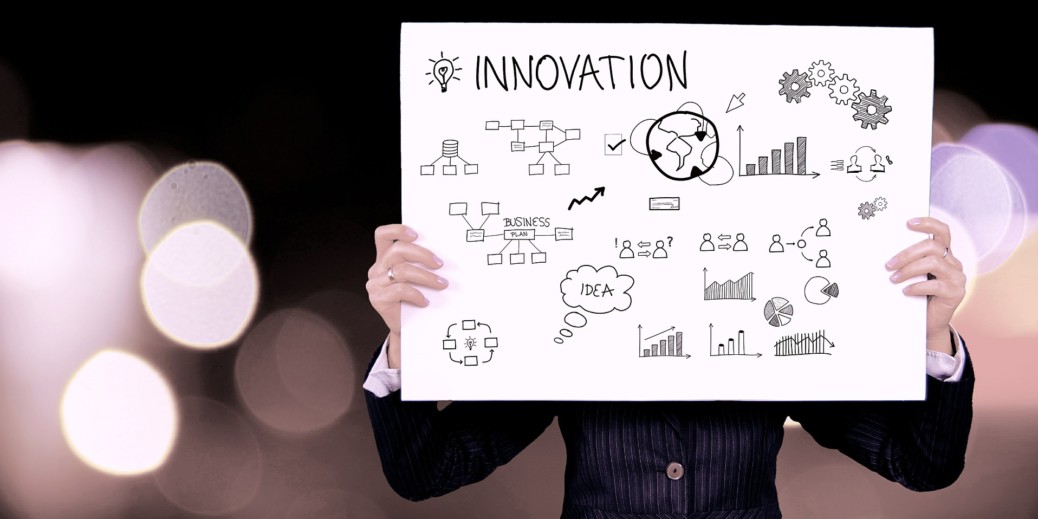 Starting Up in Sweden

Sweden, according to a 2015 feature in The Telegraph, is in fact the second-largest tech hub in the world and largest in Europe, which may come as a surprise to some.

Among the many innovative Swedish companies are Spotify, Skype, and King (Candy Crush). Helping Sweden become a powerhouse in the tech world is a large venture capital industry to help catapult entrepreneurs into worldwide success stories. It isn’t hard to look around Stockholm and find many firms eager to fund a bright entrepreneur or promising startup. Here’s a quick look at a few of them.

Almi is a Swedish government-owned and operated business development company specializing in advisory services, loans and venture capital geared towards enhancing the ability of entrepreneurs to start up or purchase their own businesses.

The venture capital investment firm STOAF is a main “angel investor” firm in Sweden. This group of investors banded together to reduce individual risk, join networks and expand their reach, making them a force to be reckoned with in Sweden’s competitive market. One of its success stories of 55 investments since 2008 is that of Halo Genomics, which was later acquired by Agilent Technologies.

Net Departo Group specializes in investments for e-commerce companies, such as MatHem, Babyshop and OutNorth. NDG prefers to invest in companies that will complement its current holdings so as to maximize profits, while reducing costs between all affiliated companies.