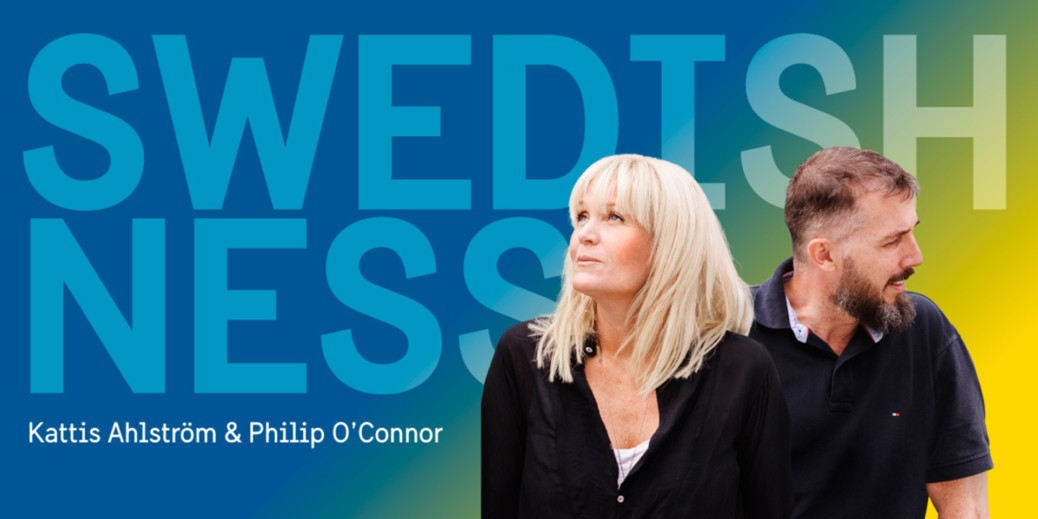 Interested in finding out a little more about Swedish culture? The Swedishness podcast, a podcast hosted by Swede Kattis Ahlström and Irish journalist Philip O’Connor (who has lived in Sweden for 18 years), dives into discussions on “everything you wanted to know about Sweden but were afraid to ask,” according to the Swedish Institute, the producer of the podcast.

Launched on SoundCloud and in iTunes on January 27, there are seven episodes available for listeners to enjoy, covering everything from paternity leave to hard-hitting questions, like “Will Sweden be the first to be run by robots?”

The aim of the podcast, according to the Swedish Institute, is to “give new perspectives on all things Swedish,” and “to communicate a deeper and balanced image of Sweden that both engages and amuses.” The hosts invite guests on the show – Swedes and non-Swedes alike – to join in on the discussion creating a low-key, conversational feel.