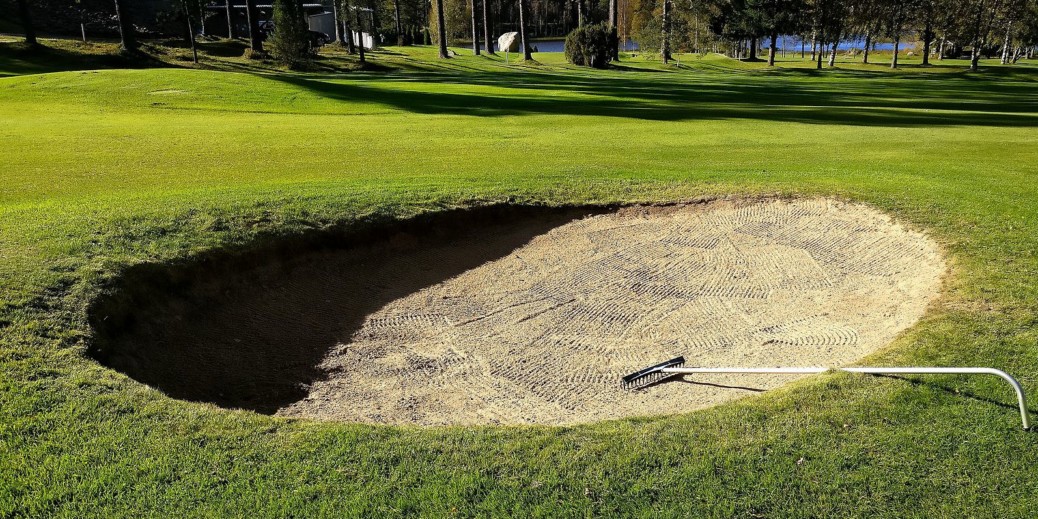 When it comes to Swedes and women’s golf, Annika Sörenstam is the first to come to mind.

Yet, two Swedes currently rank in the top 35 in the world, and another is one of the biggest hitters in the world.

Lindberg made her first professional win on the LPGA Tour a memorable one when she won the ANA Inspiration at Mission Hills in Rancho Mirage, Calif., April 2. Lindberg, ranked 95th in the world entering the tournament, entered this week’s tourney in Williamsburg, Va., ranked 31st. Lindberg, from Bollnäs, starred at Oklahoma State University, where she was the 2008 Big 12 Player of the Year and played on the school’s Big 12 championship team in 2009.

We caught up with Nordqvist last year in Williamsburg, and she continues to be one of the best golfers in the world – she currently ranks 12th. Like Lindberg, Nordqvist, from Eskilstuna, came to the United States for college; she attended Arizona State and was the Pac-10 Player of the Year in 2007. Also like Lindberg, Nordqvist’s first professional win on the LPGA Tour was a major, the LPGA Championship in 2009.

Carlborg isn’t on the LPGA Tour, but she still makes headlines. Last September, she was the winner of the Volvik World Long Drive Championship, thanks to a 325-yard drive in the final round. It marked the fifth time Carlborg has won the competition. Think you can challenge her? Her record is 401 yards. Carlborg, from Alingsås, previously played on the Ladies European Tour, Letaccess Tour, South African Tour and Swedish Tour.