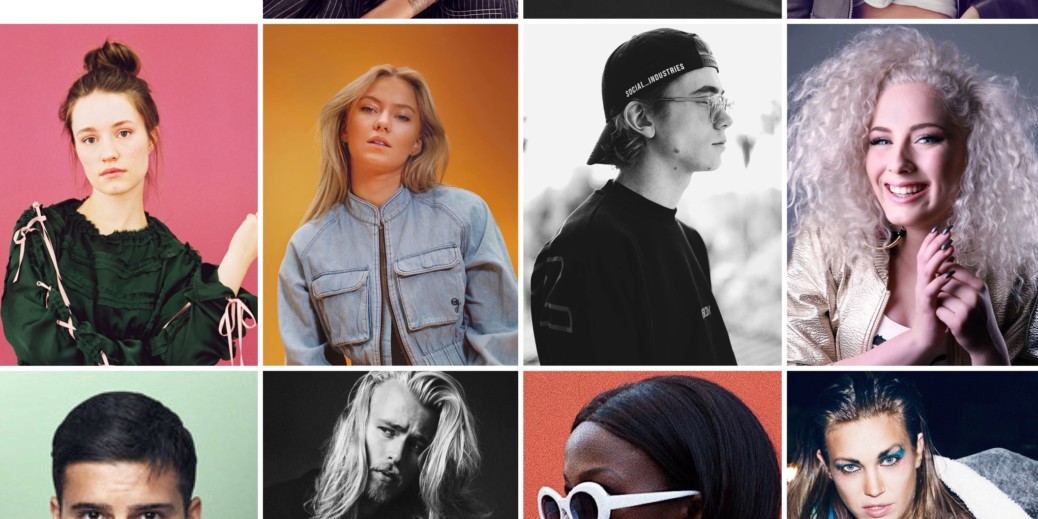 Each year, thousands of music lovers vote for their favorite artists, songs and albums for the Scandipop Awards, representing the best in Scandinavian pop music. Nominees for each category are announced in early December, and fans have a month to vote online and choose the winners.

Last week, the 2018 Scandipop Awards winners were announced and included a few familiar faces mixed with some brilliant new artists we can’t wait to hear more.

Zara Larsson took the lead once again with two wins (last year she won five categories) for Best Female Popstar and Best Album for “So Good” (she also was featured in Clean Bandit’s “Symphony,” which won for Best Dancepop Song).

Here’s a look at the rest of the 2018 Swedish winners.

This marks pop sensation Eric Saade’s 9th Scandipop Award. His newest album, “Så mycket bättre säsong 8 – Tolkningarna,” which translates to “So much better, season 8 – Interpretations,” is a bilingual album in Swedish and English and definitely will make you want to dance.

In 2012, the electropop duo released their biggest hit “I Love It,” garnering more than 125 million views on YouTube. They continue to create catchy singles, including their latest “Girls,” which made it on one of Time’s “5 songs you need to listen to this week” in 2017.

Wiktoria won over thousands of viewers during Melodifestivalen 2016 and even took a few minutes to chat with us during that season.

We are swooning over Juliander, who debuted last year with his single “Same Moon” followed by his second single “The One.” We can’t wait to see what he comes out with next.

Loreen made her debut when she placed fourth in the 2004 season of Swedish Idol. In 2012, she made a comeback and won Melodifestivalen with “Euphoria” and later released her first studio album. Last year, she released her second album “Ruins” and the single “Statements,” that won her Best Alternapop Song.

We dubbed this songstress the new queen of Swedish soul music in a feature last year and still can’t get enough of her soothing and sultry sound.

If you were (and secretly are) a huge fan of iconic ‘90s boybands, then meet Sweden’s FO&O. Felix Sandman is a member of the pop-boyband and perhaps the JT (Justin Timberlake) of the band. Check out the group’s newest album, “FO&O.”