Are Swedish Vampires A Thing? 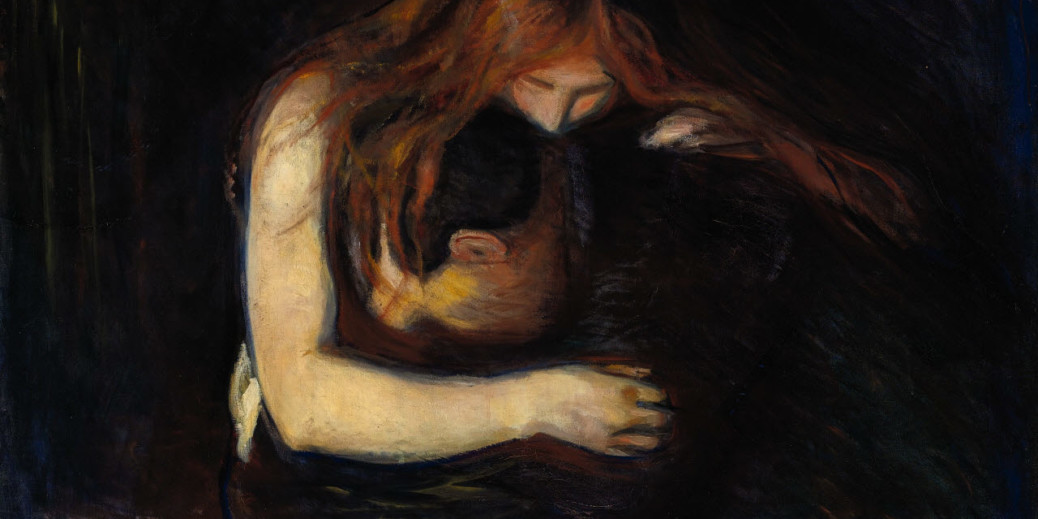 Are Swedish Vampires A Thing?

There’s something that’s been on our minds.

It’s haunting us, and we need to get to the bottom of it. We recently binged HBO’s “True Blood,” and we had the realization that there are several instances of Swedish vampires (“True Blood,” “Let The Right One In,” “Buffy the Vampire Slayer”). And that got us thinking. Are Swedish vampires a thing? Is it just a coincidence?

We’ve explored a few theories as to why Swedish vampires may be popular in some of our modern fiction. 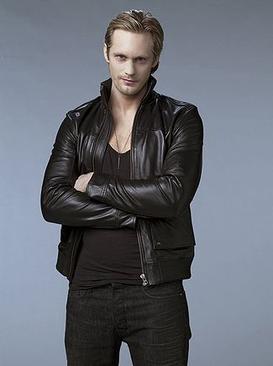 Theory #1: Vikings have been around since the 8th century.

When we get a vampire’s backstory, the implication is that vampires have been around for thousands of years (even though one of the first references to the word “vampire” was in the 1700s). Maybe given that the Vikings are one of the oldest cultures, it’s a natural connection to make to an ancient vampire’s backstory.

Take Eric Northman of “True Blood” for example. Northman, played by Alexander Skarsgård, often was referred to as a Viking, he spoke Swedish and had a 1,000-year-old vendetta against the King of Mississippi, who happened to be the man who killed his father. And, while she was technically a vengeful demon, Anya Jenkins of “Buffy the Vampire” fame, spoke Swedish and was born in the 9th century in a Scandinavian village.

Theory #2: An infamous unsolved murder dubbed the “Vampire Murder” happened in Stockholm in 1932.

The “Vampire Murder,” aka the Atlas Murder, involved a female victim who was found brutally assaulted with the blood drained from her body. While no one is implying a vampire was the perpetrator, it’s possible that Stockholm was branded as a home for vampires.

Case in point: the Swedish novel and subsequent film “Let The Right One In” took place in Stockholm and focuses on the relationship between a boy and a centuries-old vampire. Is Stockholm a breeding ground to vampires? Who knows?

Theory #3: Swedes are fair skinned, and the country is in darkness for an entire month of the year.

As we all know, vampires don’t do sun. What better place for vampires to retreat to than a Scandinavian country near the Article Circle? Sure, there are some times in the year when the sun is out all day and night, but there are also times when it is predominantly dark. It makes you wonder…

What do you think? Are we paranoid? Is this all a coincidence? Cue the X-Files music…