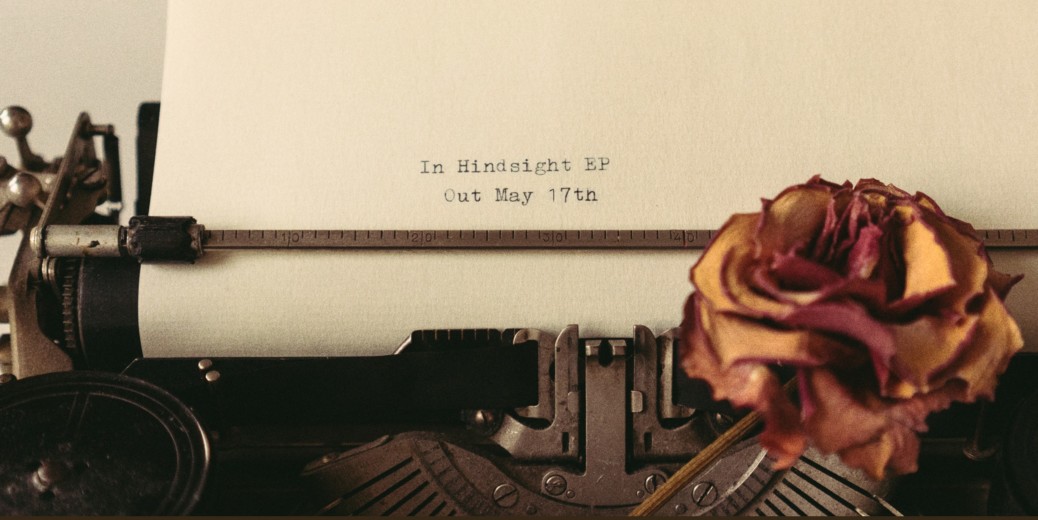 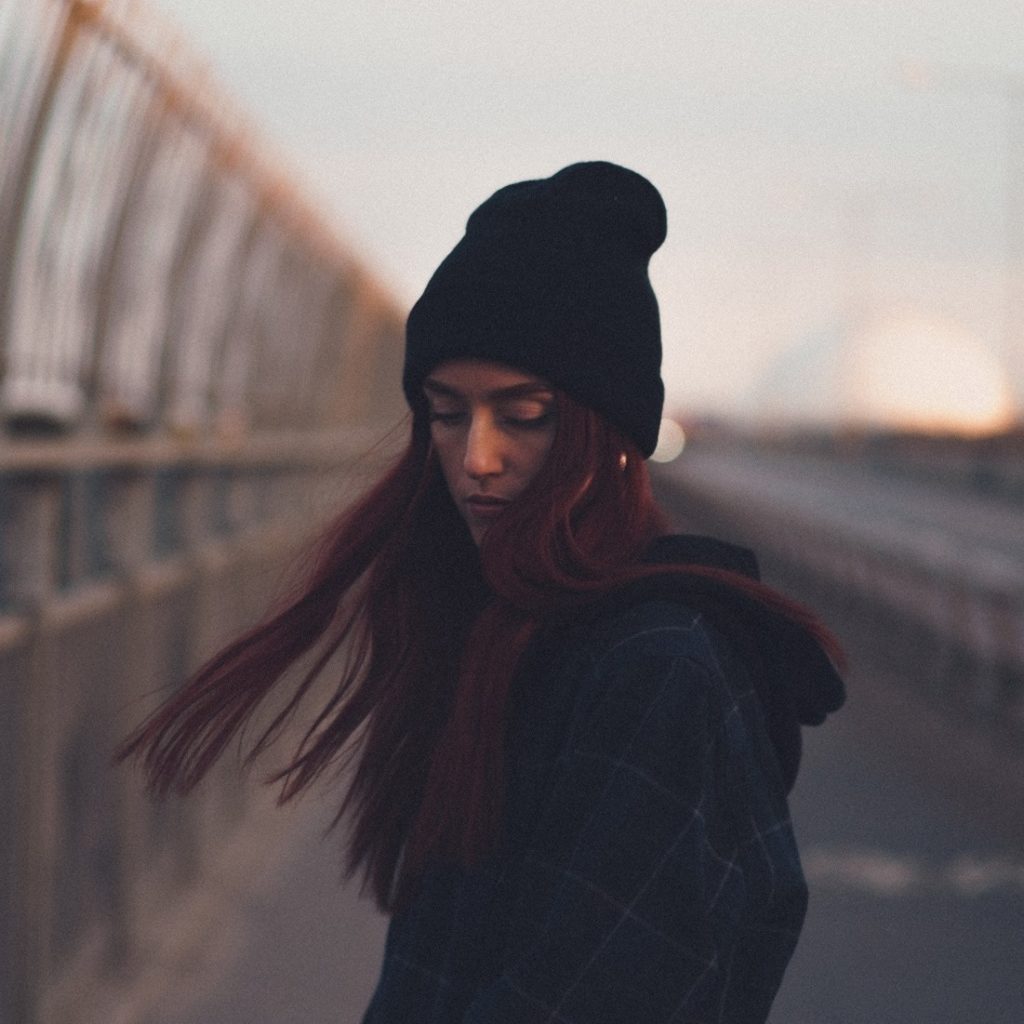 Those in the know in the music industry know ELINA as a powerful songwriter who co-wrote multi-platinum singles like “Secret” by Zara Larsson and “What Lovers Do” by Maroon 5 and SZA.

But with the release of her first EP, ELINA no longer is just a songwriter, but a songstress.

ELINA, a 25-year-old Stockholm native, told Wonderland magazine her pursuit of a music career began in eighth grade. With guitar lessons underway, she started songwriting as a form of creative expression. Growing up, ELINA listened to a variety of musicians including KISS, Shania Twain and Toto.

“My first big inspiration that paved the way for my own songwriting was John Mayer,” ELINA told Wonderland magazine. “I remember coming home from school one day and my mum played me, ‘Slow Dancing in a Burning Room’ on YouTube. I fell head over heels in love with his music right there and then.”

ELINA released her EP “In Hindsight” earlier this year after five years of writing hits for other artists. “In Hindsight” is a montage of songs pertaining to a past relationship when she experienced loneliness and self-doubt. Her powerful vocals throughout the EP are unfiltered, raw and filled with intense emotion direct from her heart.

ELINA has yet to perform publicly, so for now we’ll grab a glass of wine, light some candles and listen to her EP on repeat. Here are three songs that have us crying into our pillows.

To hear more songs from ELINA’s debut EP, “In Hindsight,” check out all six songs on Spotify.

“Masquerade,” the first song on her EP, is about embracing who you are and everything that makes you human. The song encompasses feelings of self-doubt, fear, desires and the confusion associated with loving someone.

“Wild Enough,” the debut single from ELINA, is about the fears of being inadequate and learning to be proud of one’s self. “Wild Enough” quickly reached more than 20 million streams on Spotify after being released in April 2018.

A song of empowerment, “Mirage” is about the aftershock of being left by someone you love and learning to move on.