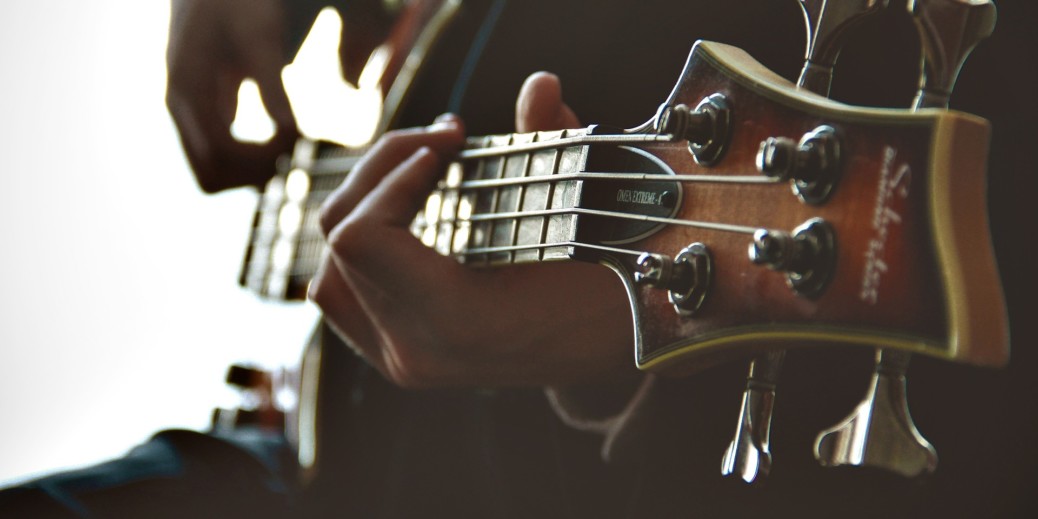 Earlier this year, we shared “Three Songs You Didn’t Know Were Swedish.”

We thought it was time for an encore. Here are three more songs you didn’t know were Swedish.

Eagle-Eye Cherry, the son of jazz musician Don Cherry and brother of rapper Neneh Cherry, became a worldwide sensation with “Save Tonight,” off of his debut “Desireless” album. The song was released in Sweden in 1997 and quickly spread through Europe. Sony picked up the rights to the album and distributed it in the United States, where “Save Tonight” reached No. 5 on the Billboard Hot 100.

Hooked on a Feeling

Mark James, the American who penned “Suspicious Minds,” one of Elvis Presley’s biggest hits, also wrote “Hooked on a Feeling,” a song covered by many. One such band was the Swedish pop group Blue Swede, whose version reached No. 1 for one week in April of 1974 and still resonates today – it was part of the “Guardians of the Galaxy” soundtrack.

Eric Prydz, who also goes by Pryda, tapped into Steve Winwood’s “Valerie” for his 2004 hit “Call on Me,” which reached No. 1 in Sweden, Norway, Germany, Ireland, France and the United Kingdom. The sultry video also was quite the hit. Later, he hit it big again with “Proper Education,” as the only artist to date to be allowed to sample Pink Floyd and helped form a group of DJs that without him would become Swedish House Mafia.