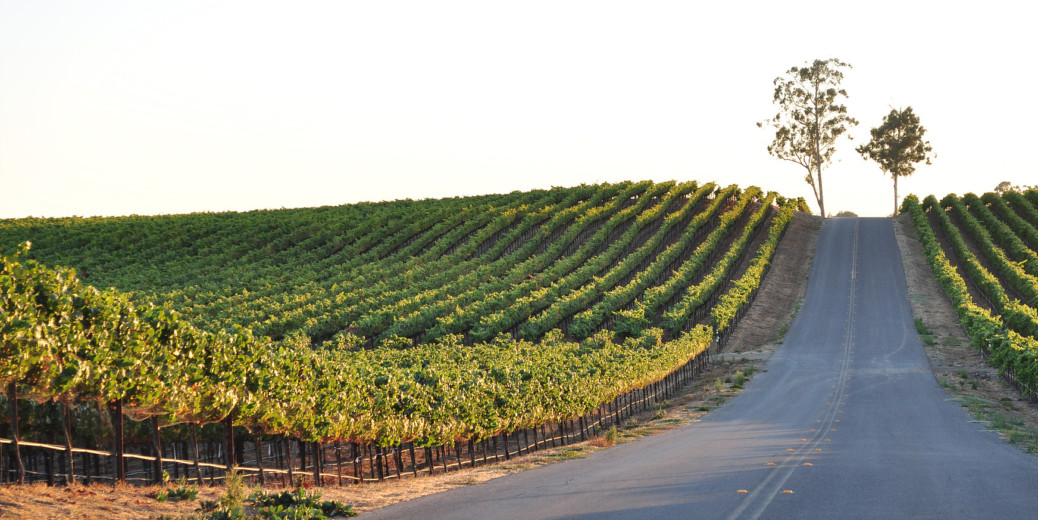 When IT entrepreneur Mike Sjöblom announced plans to open a winery in California’s Napa Valley, his friends were not surprised. The Swede was known for taking risks.

“I have always been pushing the limits,” Sjöblom said. “I’m an entrepreneur, and I’m not afraid to jump into the dark and try things. You can’t be afraid to fail.” 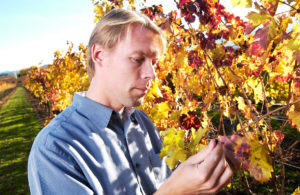 Sjöblom established Sjoeblom Winery in 2000 – starting without an actual winery, which came a few years later, but by renting equipment and office space from vineyard developers – after a career in the tech industry that stretched across the globe, including London, Brussels and China. With a fondness and interest in winemaking, he often sampled wines during his travels.

To start his new venture, he launched with a unique and unexpected wine: the Chauvignon Crystal, a sparkling wine made with cabernet grapes. Typical sparkling wines use Pinot Noir, Pinot Meunier or Chardonnay grapes.

“Cabernet Sauvignon is the king of wines, and Champagne is the queen of wines,” Sjöblom said. “I married them together.”

Sjöblom frequently took trips to Champagne, France to sample the wines when he lived in Brussels. It became a passion.

“Being in Central Europe in the 1990s, I was exposed to the wine industry and the business,” he said. “I wondered, why did one produce such crappy wines, and another good ones?

“When I came to the U.S., I went to Napa and Sonoma quite a bit. In Europe, I had this idea to create a sparkling wine [with cabernet grapes], which is very unusual. You don’t find that. Cabernet Sauvignon is usually found in red wine. I make a Blanc de Noirs [white wine out of black grapes].”

When Sjöblom launched his business in August 2000, he started small in response to a challenging market. The Silicon Valley bubble burst, startling investors who no longer looked to invest in new wine businesses. And then the Sept. 11 terrorist attacks a year later caused another shock to the American economy.

“It was really rough,” Sjöblom said. “The first year, I just did it. The growth was very slow in the beginning and it steadily grew, which was good. As a stubborn Swede, I kept going and making things happen.” 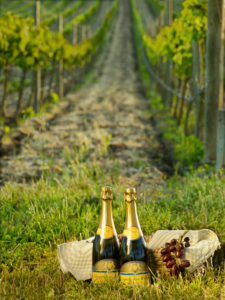 Anchored by its award-winning Chauvignon Reserve ($89 per bottle at the Sjoeblom website) bubbly today,
Sjoeblom Winery is booming. The sparkling wine is handcrafted using the 18th century traditional ways of champagne making and aged for 15 years. While it pairs well with all foods, those visiting Napa Valley should indulge in the winery’s caviar pairing program.

Swedish television channel SVT1 featured Sjöblom and his winery in 2016, putting the company in front of millions of Swedes. The winery sells a Zinfandel in Systembolaget stores (government owned liquor stores in Sweden).

To expand his business, Sjöblom introduced a new wine label – Love Without Borders – that is bottled at his Napa Valley vineyard. He currently offers a Zinfandel ($17) and a Chardonnay ($19).

For people without any trips to California on the horizon, Sjoeblom Winery delivers. The Sjoeblom Wine Club starts at $99 per month, and members will receive 12 bottles of wine that include the Chardonnay and Zinfandel and new offerings like Pinot Noir and Sauvignon Blanc.

Wine and wine club memberships are available for purchase at Sjoeblom Winery’s website at http://www.sjoeblom.com.