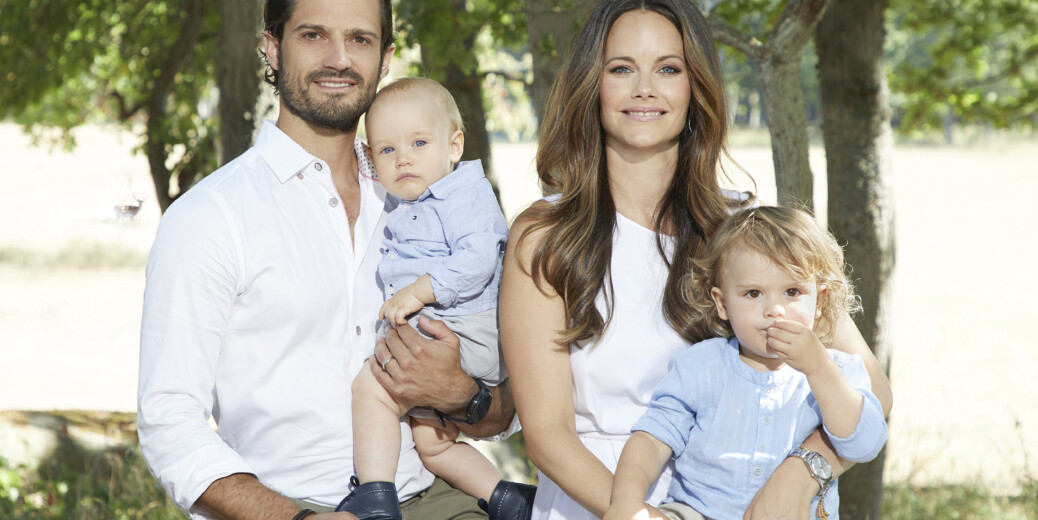 On the surface, you may be thinking Carl XVI Gustaf of Sweden got cranky and decided to strip titles away from his grandchildren. But that’s not the case.

Turns out, the King’s move to remove titles from his descendants is a progressive one, similar to what Prince Harry and Meghan Markle have done with their son. The palace announced this week that the children of Princess Madeleine and Prince Carl Philip no longer are expected to perform the duties of the royal family, and while they’re obviously still part of the squad, they no longer have their His/Her Royal Highness designations.

Prince Carl Phillip took to his Instagram to comment on the news by saying, “Today, the King announced the decision that our children no longer hold the Royal Highness position. We see this as positive as Alexander and Gabriel will have freer choices in life.”

People has all the details.

Letters between Swedish actress Greta Garbo and her friend reveal that she felt isolated and alone. “It is hard and sad to be alone, but sometimes it’s even more difficult to be with someone … When we are here on Earth it would be so much more kind if for this short time we would be forever strong and young. I wonder why God preferred it this way…,” Garbo writes. The Guardian has the details. The letters are expected to sell at auction for as much as $60,000.

Swedes on the charts

Pitchfork release its list of 200 best songs of the 2010s, and from the last spot to the third, Swedes made their presence known. The outlet’s Swedish picks include:

ICYMI Zlatan gets the bronze treatment

It has been three years in the making, but this week in Malmö, a bronze statue was unveiled to commemorate Sweden’s greatest soccer export. Check out our recap here.

And the winners are…

Announcements of 2019’s Nobel Prizes have been coming in. Earlier this week, writers Olga Tokarczuk and Peter Handke were awarded the Nobel Prize for Literature, and this morning Abiy Ahmed, prime minister of Ethiopia, was awarded the Nobel Peace Prize. The New York Times has the details on the recipients.