In the News: Will we soon be able to understand dolphins? 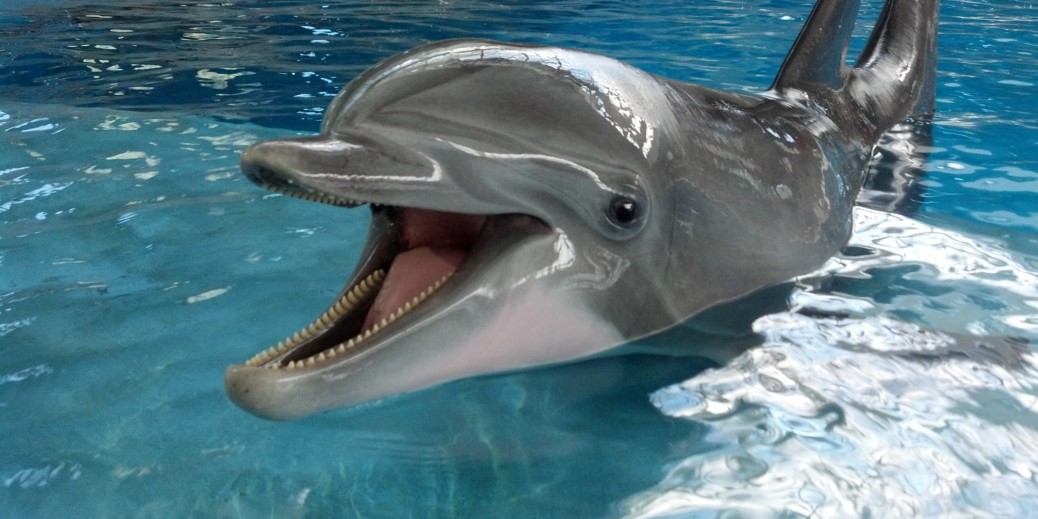 In the News: Will we soon be able to understand dolphins?

The CEO of KTH Royal Institute of Technology says the ultimate goal is to talk to the aquatic mammals, Bloomberg Technology reported earlier this week.

The Washington Capitals escaped the first round of the Stanley Cup playoffs, but know the conference semifinal against the Pittsburgh Penguins will be even tougher. The Washington Post highlighted Andre Burakovsky’s importance in the series. We talked with Burakovsky earlier this season.

Sweden’s anonymous artist known as “AnonyMouse” has struck again. The artist known for constructing tiny shops and restaurants for mice throughout Malmö has created an “amousement park” complete with a Ferris Wheel, teacup ride and fortune teller, all sized for tiny critters. According to UPI, the tiny theme park has gained a lot of attraction from very over-sized guests.

Gothenburg music group, Little Dragon is on tour in the U.S.

Little Dragon is currently promoting its new album “Season High,” released on April 14, during a U.S. tour. Metro Times, in an interview with bassist Fredrik Kallgren Wallin says the Swedish music group has gained a sweetness to its sound.

Cut down on water waste with space tech

Swedish startup Orbital Systems is proposing using a water-saving shower system that astronauts use in space as a way to preserve resources on Earth and cut down on consumer and industrial water bills, according to Forbes. The system especially could be useful for areas of the world where water is scarce.