In the News: Plans to grow Andersonville’s Swedish American Museum 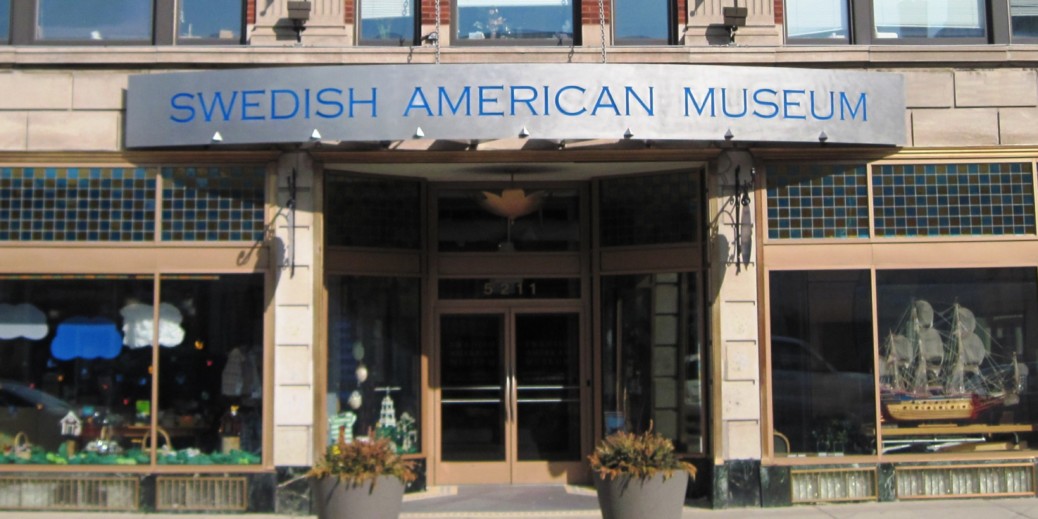 In the News: Plans to grow Andersonville’s Swedish American Museum

Residents of Chicago’s historic Swedish neighborhood Andersonville can expect more Swedish heritage and culture thanks to the Swedish American Museum.

The museum purchased a three-story building and will expand after the current tenant’s lease expires. In recent years, several Swedish businesses in the area have closed their doors, including one of Andersonville’s most popular and our favorite, Swedish Bakery. Executive Director Karin Abercrombie told DNA Info, “We are excited with this chance to help continue the work of making Andersonville a wonderful neighborhood with a significant history.”

World-renowned Swedish restaurant gets an upgrade

Swedish fine-dining restaurant Frantzén has received numerous accolades, like two Michelin stars and being ranked on the 2015 World’s Top 50 Best Restaurants list, before it temporarily shut its doors last year. After a year of growing the space, almost tripling the size, and perfecting the menu, the new and improved Frantzén is open to the public. Chef Björn Frantzén told Eater the restaurant is “the old Frantzén times 10.” Guests can enjoy the new tasting menu for $375 per person in a luxurious, spacious environment.

Nordstrom, the upscale department store with Swedish roots, announced it will launch smaller, local shops that will offer tailoring, manicures and a variety of on-site services from personal styling to beverage counters. Shea Jensen, Nordstrom’s senior vice president of customer experience, told CNBC, “Shopping today may not always mean going to a store and looking at a vast amount of inventory.” Nordstrom Local will open its first store in West Hollywood in October.

Spending time in the Swedish wilderness to relieve stress

Work life stressing you out? We’re sure it’s nothing a few days of Swedish wilderness can’t fix. A recent project took five people from around the world who needed a little bit of R&R and sent them to live in the Swedish wilderness for three days. During their stay, the participants lived in beautiful glass cabins, where they were exposed to nature 24/7. According to Curbed, the research project is being overseen by researchers from the Karolinska Institute, a medical university in Stockholm.

The annual meeting in Stockholm is where some of the brightest life science revolutionaries come to share their research, work and innovative ideas in healthcare. Topics of conversation ranged from nanotechnology and robotics to cancer research and life science applications in space. “Cancer Moonshot,” aka the Biden Cancer Initiative, was another big focus of the summit. According to Forbes, global investors keep an eye on the summit to stay abreast and take the lead in R&D investments.