Swedish Movies on Netflix You Need to See 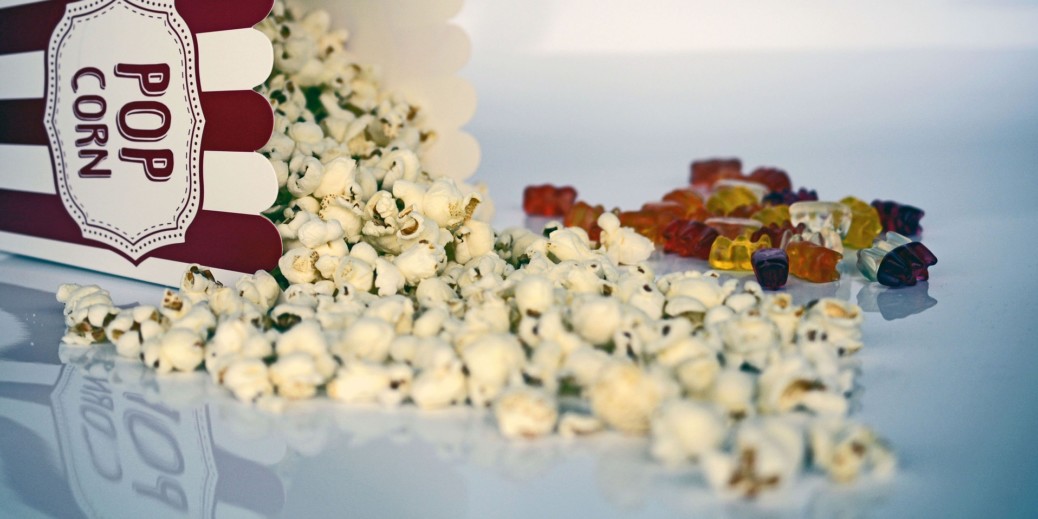 Swedish Movies on Netflix You Need to See

Who doesn’t love a good Netflix binge? With all the good Swedish movies out there, streaming services like Netflix give us access to great filmmaking, all without leaving our couches.

We found five Swedish movies (that aren’t part of the “Girl with the Dragon Tattoo” series) for you to add to your queue. 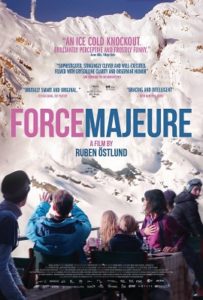 In this 2014 Swedish-English dramedy, a Swedish family takes a vacation to the Alps to enjoy some quality time as a family. During a quiet lunch, an avalanche descends the mountain heading toward the restaurant. In the split-second fight-or-flight thought process, father Tomas’ decision brings his marriage and his role in the family into question. Ruben Östlund, who most recently took home the top prize at Cannes this summer, wrote and directed the film. And for you “Game of Thrones” fans, our favorite fiery Wildling, Kristofer Hivju, has a role in the film. 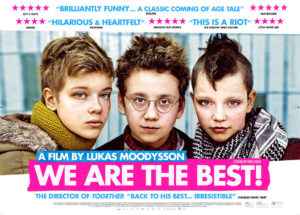 Remember those awkward middle school years? The 2014 film, written and directed by Malmö-born Lukas Moodysson, focuses on three girls who are stuck in that exact spot. Set in 1980s Stockholm, the trio decides to form a punk band – even though they don’t know how to play instruments and everyone is telling them that punk is over. In a New York Times review of the film, A.O. Scott wrote, “There is hardly a shortage of movies about rock ’n’ roll, but there are few as perfect — which is to say as ragged, as silly, as touching or as true — as ‘We Are the Best!,’ Lukas Moodysson’s sweet and rambunctious new film.” 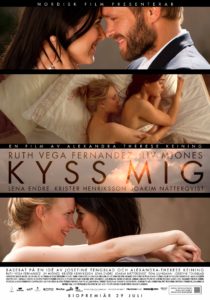 Nothing like a good, twisted love triangle to keep us intrigued. Mia and Frida are in their 30s and recently have become stepsisters. Upon meeting for the first time and after getting to know each other, romantic feelings begin to form. Trouble is, Mia is engaged to be married to her boyfriend, Tim. Curve Magazine said, “‘Kyss Mig’ tears at the rawness of human emotion and portrays love with such authenticity, the love between a parent and a child, the love between a dying relationship and best of all, the love between Mia and Frida.” The 2011 film is written and directed by Alexandra-Therese Keining, who is from Lomma.

We sure do wish we had a pair of pants that constantly generated money every time you put your hand in the pocket. The fantasy film tells the story of a boy who found said pair of pants, and the trouble that followed him once officials realized banks were slowly draining funds. The 2014 film is based on a book by Swedish children’s books author Max Lundgren, and the movie was written and directed by Uppsala native Ella Lemhagen. 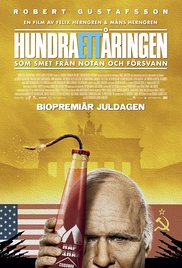 With one of the longest movie titles around, the 2016 film is a sequel to “The 100-Year-Old Man Who Climbed Out the Window And Disappeared” and features the same, double agent protagonist, Allan Karlsson. Nominated for six and taking home two Guldbagge awards this year, Karlsson gets himself into all sorts of shenanigans all over “folksoda,” a soda whose secret recipe is in Berlin. The 101-Year-Old Man sequel was a Netflix original and was written and directed by Felix Herngren, a Stockholm native. And if you need more, Netflix described the film as absurd, goofy and quirky.