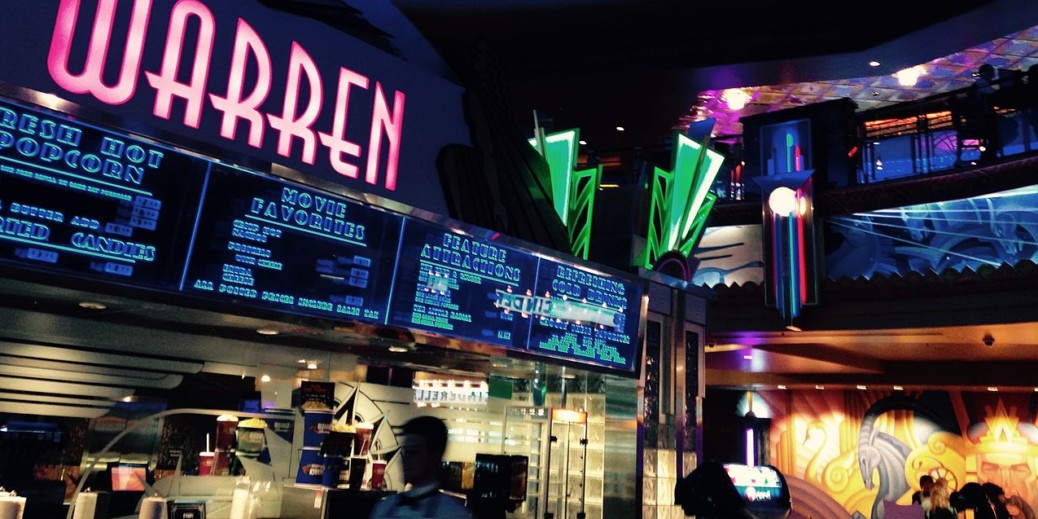 It’s award season for the film industry – the Golden Globes and People’s Choice Awards, with Oscar nominations, the SAG Awards and the Guldbagge Awards, which honor the best in Swedish film, coming next week.

And the Sundance Film Festival opens today and runs through Jan. 29.

Here are a few films we’ll be keeping tabs on over the next few weeks.

Can the sequel do as well as the movie it follows, “The 100-Year-Old Man Who Climbed Out of the Window and Disappeared,” which won four prizes at the 2014 Guldbagge Awards, including the audience award. “The 101-Year-Old Man” racked up eight nominations, including all the biggies (best film, director, actor and actress). Variety has the complete rundown.

The Swedish international sensation is expected to receive an Oscar nomination for Best Foreign Film, which according to IndieWire is the highest-grossing foreign-language film of 2016 ($3.3 million). Variety’s Kristopher Tapley included “Ove” in his predictions for nominations.

The crime thriller from Swedish producer Tarik Saleh, who is of Egyptian descent, is set in Cairo and is gaining buzz as it will compete in the World Cinema Dramatic Section at the Sundance Film Festival.